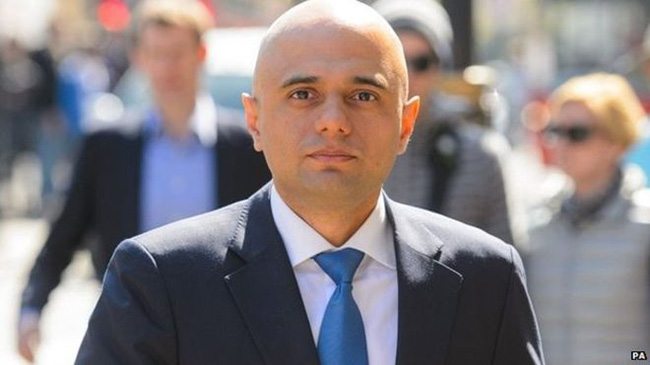 Five new innovative projects to develop new low carbon and energy efficient technology in the automotive sector have been awarded £75 million of joint government and industry funding to boost jobs and growth in the sector, Business Secretary Sajid Javid announced on a visit to the Morgan Motor Company.

The five winning projects are expected to design new products and systems that will change technology used in the automotive sector from vans to high-end sports cars. They are:

• The London Taxi Corporation is embarking on a project to deliver a series of light-weight, zero-emission capable, range extended vehicles in a £46.5 million project
• Morgan Motor Company has been awarded a £6 million grant to develop heavily down-sized, fuel efficient petrol engines coupled with the latest electrification technologies to produce hybrid sports cars and all-electric variants
• A consortium led by AGM Batteries has been awarded £5.4 million for a project to develop the next generation of battery packs for high performance, low carbon vehicles
• A consortium led by engineering firm Parker Hannifin has been awarded a £2.9 million grant to reduce the carbon footprint of electric forklift vehicles
• An innovative research project of £13.1 million led by Jaguar Land Rover which will build up the automotive turbocharger supply-chain in the UK.

The funding has been awarded by the Advanced Propulsion Centre, a 10-year, £1 billion joint partnership between Government and the automotive industry.

“Our fast-growing and diverse automotive industry has been especially successful at exporting high-value, high-technology vehicles all over the world, and our focus on next-generation innovation will ensure we can continue this progress and create even more high-skilled jobs.”

APC Director for Technology and Projects, Jon Beasley said: “The announcement of the fourth round competition winners demonstrates the Government’s on-going commitment to supporting the UK’s low carbon advanced propulsion system innovation ecosystem. Co-investment in technological developments to be delivered by industry-led consortia, range from high risk incremental growth programmes to innovative cutting edge R&D, showing the UK is committed to establishing itself as a global centre for the promotion and development of low carbon propulsion systems.”

Between 2015 and 2020, the Government has committed to spending more than £600 million to support the uptake and manufacturing of ultra-low emission vehicles (ULEVs) in the UK. This will ensure all cars and vans on our roads will be effectively zero emission by 2050.