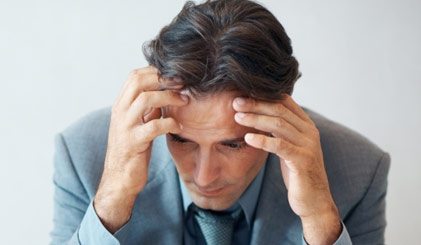 Businesses suffering at the hands of late payers typically wait until Thursday each week before calling in the solicitors and issuing a Letter Before Action (LBA) or a legal claim. This is according to new analysis by commercial debt recovery law firm, Lovetts.

Charles Wilson, CEO of Lovetts said: “If you want to make an impact with a Letter Before Action to prompt payment, the best idea is not to fall into a pattern. Take your debtors by surprise and send a demand letter early in the week. This maximises the chance of payment by return and reduces the risk of payment getting delayed by the arrival of the weekend”.

“We suspect the trend for taking decisive action on Thursdays is because a few days’ grace has been allowed since the start of the week – or it may simply be a matter of the looming weekend injecting a sense of urgency to credit departments. However, the sooner you act on late payment the better chance of recovering money owed.

“We also see peaks just after holiday periods when credit controllers and managers go through the ledgers and work out who is pushing their luck and overdue payments aren’t just down to the holiday period. This is particularly prevalent mid-January, after Easter and when the schools go back in September. The same principles apply – businesses shouldn’t let debtors take a holiday at their expense.”