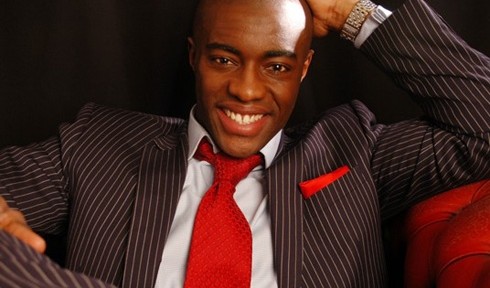 Campbell, who spent two years working for Lord Sugar’s company after winning the show in 1997 has gone on to set up a charity to help young people start their own business, was given the award “for services to enterprise culture”.
Posting on Twitter, Lord Sugar was one of the first to congratulate his former apprentice saying: “Congratulations to Tim Campbell the first winner of The Apprentice for his well deserved MBE. Well done!”
As well as running the Bright Ideas Trust, Campbell is the training ambassador for Mayor of London Boris Johnson.