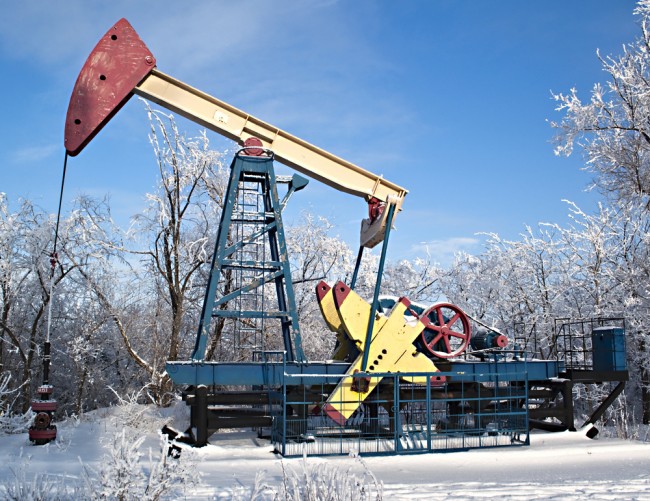 For years and counting, Houston was but just a little swamp in the southeast of Texas.

It commanded little to no attention and respect. But that only lasted until they discovered oil, and the narrative changed for better, so much so that Houston ascended to its enviable position as the world’s leading oil capital.

Houston is the energy capital of the world; it’s the headquarters and intellectual city for virtually all segment of the oil industry including technology, exploration, production, marketing, transmission, and supply. The city employs about one-third of the state’s jobs in gas and oil extraction. It houses 4,600 energy-related companies and is at the centre stage of foreign investment in energy – especially in Mexico.

The big mass brought about by the high concentration of thought leaders and companies in the single geographic area brings about opportunities for all energy sectors as well as a growing focus on renewable forms of energy and energy technology. The excellent position of Houston gives its energy companies working on biomass, wind, solar and other renewable activities a competitive edge over other world leading companies.

Houston and Texas are global leaders in developing large scale renewable energy projects in both solar and wind. Houston is steadily growing its solar energy source base and now houses over 100 solar-related companies. Texas, on the other hand, continues to trail the blaze and is the leading nation when it comes to wind capacity. Houston is also home to about 30 wind-related firms, and a hotspot for renewable energy funding.

According to a report published on the Houston Website, renewable energy had the largest share accounting for more than 35% of the $5.2 billion in venture funding issued to Houston enterprises between 2015 and 2017. Furthermore, equity companies in Houston manage more than $62 billion in assets, with 70% dedicated to energy.

Following the oil discovery, Houston built a seaport, a petrochemical industry along with space and medical centres and even developed the Astrodome. Today, it is the newest, fastest, most prosperous growing urban industrial centre in the US. It is the monument of Southern and South-western economic growth that’s revolutionising the political, social and demographic landscape of the US. Houston has turned Florida, Texas, Southern and California into thriving economic power centres. It has also turned the once-sleepy towns like New Mexico and Arizona into bustling cities.

Over the past decades, California, Florida, and Texas have ranked position one, two and three in the value and pace of building construction. Their retail sales have also been growing at a rate of 10% a year, which is a considerable number when compared to 6% in New Jersey and 7% in New York.

Why Houston will remain the world’s energy capital

As Houston celebrates its 182nd year, some wonder if the city’s renewable energy is here for good or if the past years have been merely an aberration. Will it go back to its hydrocarbon beginnings or will natural energy factor in the city’s continued growth and prosperity?

As stated earlier, Texas is at the forefront of wind energy and is also well positioned in matters solar. According to the Electric Reliability Council of Texas, 8.5% of all electricity used in Texas came from wind energy. On a windy day, Texas gets about 30% of its electricity from wind – which is up from around 0% a few decades ago.

From the looks of things, Houston’s bad days are way behind it now. Numerous local energy companies, small and large have been shifting their operations to the region over the past years, which is proof that Houston is still the global energy hub. Many firms are attracted to Houston because of a range of reasons, including:

Houston is an aggressive economic recruiter, always actively wooing energy firms, even going out of its way to customise incentive packages for them.

Its leading position as the world’s energy capital is also fulfilling – firms move to Houston because the big players in the industry are based there.

Since the investors and executives live in Houston, there’s a business climate that comes with “deal flow” where leaders meet and dine casually to discuss issues and strike deals

This also plays a critical role in attracting investors. Besides, Houston is at the forefront of renewable energy which is a big contributing factor. The energy sector also gives back to society by supporting university research sponsoring holiday celebrations and even through generous donations to charities.

In addition to being an oil hub, Houston has a diverse economy, partly because of the self-awareness that it needs to protect itself from the fluctuating cycles of the energy sector.

Shahbaz Ahmed is a Content Writer. He has published many articles on different websites. He loves to share his knowledge with others.You can contact him at s0542599232@gmail.com.
View all posts

Shahbaz Ahmed is a Content Writer. He has published many articles on different websites. He loves to share his knowledge with others.You can contact him at s0542599232@gmail.com.