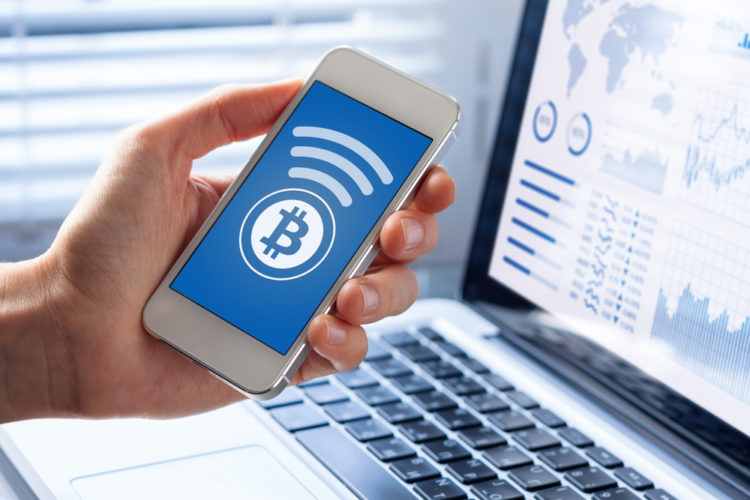 Bitcoin, the digital coins that can be used as currency or as an investment, has become a lightning rod in society.

Many adventurous, technologically-minded individuals have taken to the coins for their ease of use and the way they avoid third parties like banks of credit card companies. In addition, people who bought the coins early on in their existence benefitted from their extraordinary rise in value.

There have been few technological innovations to come along in the last decade that have made this kind of impact, which is saying something considering the digitalization of practically every part of existence. Bitcoin, as a brand, is suddenly as noticeable as the brands of companies who have been around ten times as long.

What is amazing is that all of that happened without anybody calling the shots. Bitcoin is created via a decentralized network of computers, with decision-making and validation shared by all instead of concentrated into a few or one. Yet it now stands out and is gaining saturation even among people who have no interest whatsoever in other forms of technology.

If you are one of those people and wish to invest in these coins, you might be best served by utilizing a trading program in the manner of Bitcoin Code to help you out in that endeavor. In the meantime, here are a few lessons that can be learned by a small business owner that Bitcoin has inadvertently taught.

Bitcoin is only one of a myriad cryptocurrency, and yet people often think it is the only one. That’s because it was the first of its kind. As a result, it established itself even before many people understood the concept. (And it helped that it had a striking name.) Even as other coins fill up the cryptocurrency space and jockey for position, it doesn’t seem like anyone else will be knocking Bitcoin off its perch anytime soon.

What every small business that is centered around innovation or technology should be striving to do is fill an important niche that might not even have been known to the public beforehand. Bitcoin did exactly this, by figuring out that people would like the idea of bypassing banks and credit card companies to make and receive payments. The fact that the coins also worked double as a lucrative investment was a kind of bonus.

Again, it’s hard to attribute any of the wise moves Bitcoin has made to anyonesince there is no CEO or anything. That setup has allowed the coins to stay out of their own way. While other companies might overreact to competitors based on fear or envy, Bitcoinjust keeps moving straight ahead and doing what it’s always done. The competitors end up cannibalizing each other while Bitcoin rolls on into the future.

Bitcoin might not seem like an example for your company, considering it’s not even really a company itself. But it has left behind some excellent pearls of wisdom for small business everywhere nonetheless.