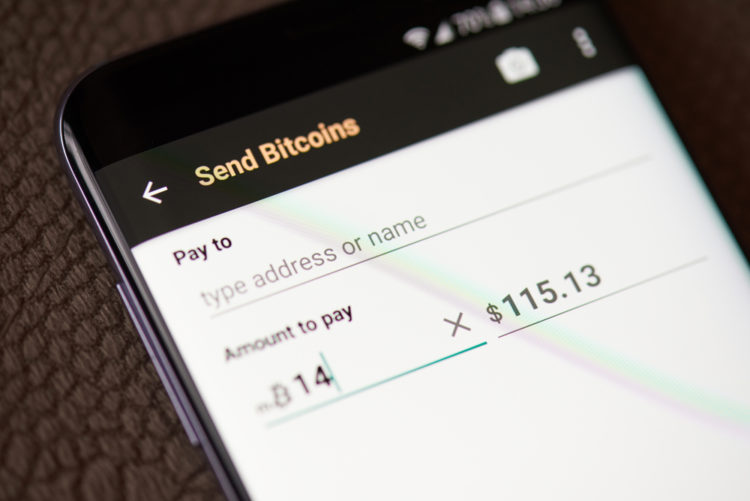 It has been all over the news for the past year or so, yet many people still don’t quite fathom what Bitcoin is all about.

The funny thing is that you don’t really need to know too much about it to invest in successfully. Many people might be a little scared away by the technical jargon that the digital coins are often surrounded by when experts are discussing them. But investing in the coins doesn’t require your knowledge of any of that.

In fact, investing in Bitcoin isn’t all that dissimilar from anything else you might put your money into, such as stocks, bonds or real estate. In addition, many of the same investment principles apply, so you can even follow the same strategies that you might use for those other assets.

Whether you are a small business owner hoping to give you coffers a little boost or just an individual wishing to play a different kind of market, Bitcoin investing can certainly be for you. There are some people who might be a little unsure about how to get started and how to make everything happen in the Bitcoin sphere.

That’s when a trading robot like Bitcoin Profit can really come in handy. Here are some of the basics for those who might new to the Bitcoin investing phenomenon but really want to do whatever they can to figure it out.

Why It Works as an Investment

Many people understand that Bitcoin can be used as digital currency, allowing people to buy and sell over a peer-to-peer network without the need for any third-party oversight. But Bitcoin is also an investment property in that its value rises and falls much more significantly than would the typical currency. As a result, you can either put your money in Bitcoin and hold on to it for a long period of time to see it accrue in value, or you can buy and sell it aggressively for short-term gains.

How to Do It

Although some think that Bitcoin investing is a difficult endeavor, it only involves a few steps. You need some sort of digital wallet to collect the coins, and you should also find a coin exchange that you trust. From that point, it is merely a matter of choosing Bitcoin or whatever other digital coins you might like and adding them to your portfolio.

No investment is without risks, so it’s important to realize that you could conceivably lose your investment capital. Even though Bitcoin has enjoyed huge gains over the past few years, it is a somewhat volatile instrument, in large part due to the regulatory uncertainty surrounding it. Perhaps the best way to approach it is to include it to balance out other investments, such as stocks or bonds, giving you excellent diversification.

Bitcoin is a potentially lucrative investment. You shouldn’t let a little lack of knowledge about it stop you from going forward and making money off it.