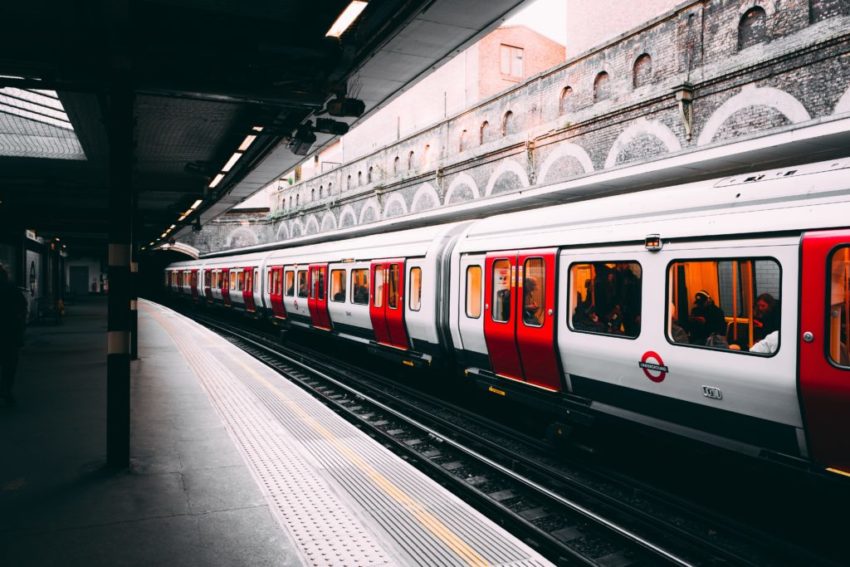 Many of us dream of escaping London with a move to the country. A change of scenery and lifestyle plus cheaper property prices is appealing to many who currently live in the capital’s urban sprawl.

If you are thinking of moving out of London, either to live or to launch a business, here are some things you should consider.

One of the major draws of heading to the Home Counties and beyond is that property is much more affordable than it is in London. Some people could never hope to get on the property ladder in London but it is a much more attainable prospect when you head out towards the commuter towns.

This is true even for commercial properties. Once upon a time, you had to be in London for all the best amenities and connections. This is no longer the case. Thanks to innovations like the Cloud and Skype, you can stay connected no matter where you happen to be. It might be far cheaper to set up a business in a well-connected town like Aldershot instead of attempting to find cheap property in the outskirts of London. Speak to a solicitor in Aldershot if you are thinking of purchasing or renting property here.

Depending on where you lived in London, the commute from the country might be comparable to what you were doing in the city. The trains into London go direct into some of the major stations and you can often be at your office desk in less than an hour.

From Aldershot, you can get a train right up to London Waterloo, and other trains from South West England head into Paddington. Many of the trains from Essex head into either London Liverpool Street or London Fenchurch Street, and lines from Birmingham and the Midlands head into either Marylebone or Euston. Season tickets for the railway can be not that much compared to if you were buying tickets every day and an hour on the train can be spent much more productively than scurrying around the streets of London. The commute might take a bit longer, but it might ultimately be a lot more fulfilling for you.

Many people are shocked when they move to the country at how different the lifestyle is. Amenities and things you take for granted in a big city like London are not there in the country. Any shops shut a lot sooner, even if they are part of a national brand, and corner shops might not have everything that you are used to seeing in the capital. Plan your days well, as there might not be a lot of room for spontaneous trips out for food as there would be in the city.

On the plus, you can expect quieter nights and more time to relax. Even if you are opening a business, you will find that it moves at an entirely different pace to one in London. Make that move out of London now!