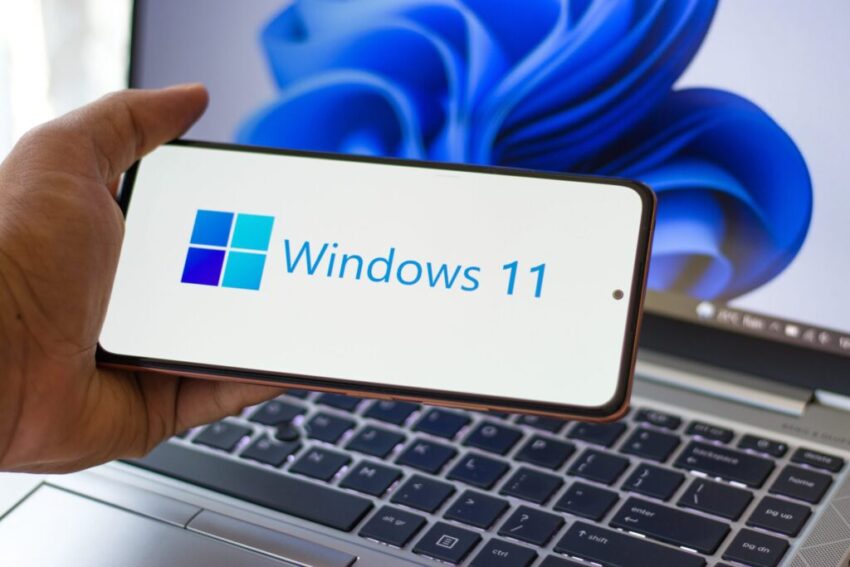 Following weeks of anticipation, Microsoft has officially revealed its new Windows 11 operating system (OS), available in early access soon and released to the general public in the winter.

Windows 11 includes several new features that both business and personal users will appreciate, in addition to a sleek and curvy appearance, restructured start menu, and a new-look taskbar.

Microsoft designed the new OS specifically for multipurpose use. People split their time between home, office, and other locations and this OS has some features that make it easier to keep multitasking and pick up where you left off whenever you sit down at your computer. Microsoft claims that the latest version of Windows will also provide the best gaming experience for PC gamers who enjoy RPGs, open-world adventures, and other downtime games, such as casino games. According to Microsoft, Windows 11 establishes a new standard for performance and security, allowing businesses to maximise productivity while protecting employees from a constantly shifting list of cyber threats.

A greater degree of connectivity with collaboration platform Teams was one of the key emphases of the Windows 11 announcement event. Teams will be incorporated directly into the heart of Windows 11, dealing a significant blow to video conferencing service Skype, which Microsoft purchased for $8.5 billion in 2011.Customers using Windows 11 will be able to go right into Teams chats and meetings with a single click or touch, thanks to a new icon in the taskbar which takes centre stage. A mute button will be located in the new system tray for convenient reach, solving one of the most prevalent pandemic gaffes. Microsoft also took the opportunity to lay out a series of enhancements aimed at helping users increase their productivity at work. Snap Layouts, for example, is a new feature in Windows 11 that enables users more orientation options while multitasking across many windows or programs.

We expect Windows 11 to be the best performing Microsoft operating system to date, a quality that will be at the top of any company’s priority list in terms of user experience. Despite the lack of empirical data to prove it, Microsoft claims that Windows 11 boot times are substantially faster than the authentication service Windows Hello. Designers at Microsoft also state that browsing the web is significantly quicker and not just on edge. The new OS is also said to utilise less energy, translating to better battery life for users who are always on the road.

Microsoft also took the opportunity to promote Windows 11’s security credentials, including new chip and cloud-based defences. The firm has also established new hardware requirements to raise the security baseline across all devices running the OS. The major stumbling block here is that not all Windows 10 machines in a company’s fleet, including some newer ones, will be eligible for the Windows 11 upgrade.

Microsoft wrapped up the Windows 11 launch event by showing off a revised version of the Microsoft Store, which has a new UI and has been tuned to make app discovery easier. The company also revealed that it would open the store to a far wider selection of third-party apps, potentially opening up new options for small businesses and individual producers. Apps written on any technology, including Win32,.NET, UWP, Java, and Progressive Web Apps will be accepted in the new Microsoft Store. It will also support Android apps, but only those that are already available through the Amazon Appstore. Microsoft also took a subtle dig at Apple’s famed tax, announcing that developers will be able to integrate their e-commerce solutions into Microsoft Store apps and keep 100% of the money that they earn. Alternatively, they can opt for Microsoft’s solution in exchange for a 15% discount.

We only have Microsoft’s keynote to go on until Windows 11 is finally released, when we can all trial the OS for ourselves. Early indications and inside chatter suggest that there will be plenty to get excited about for organisations, ranging from features that encourage new ways of working to improvements that keep staff safe no matter where they are. IT administrators should find the transition from Windows 10 to 11 to be reasonably straightforward, as Microsoft has maintained a level of consistency across multiple Windows management products, such as Endpoint Manager and Windows Update for Business.

If Microsoft can follow its promises up with action, Windows 11 should help businesses of all sizes and industries take advantage of new opportunities in the post-pandemic era.