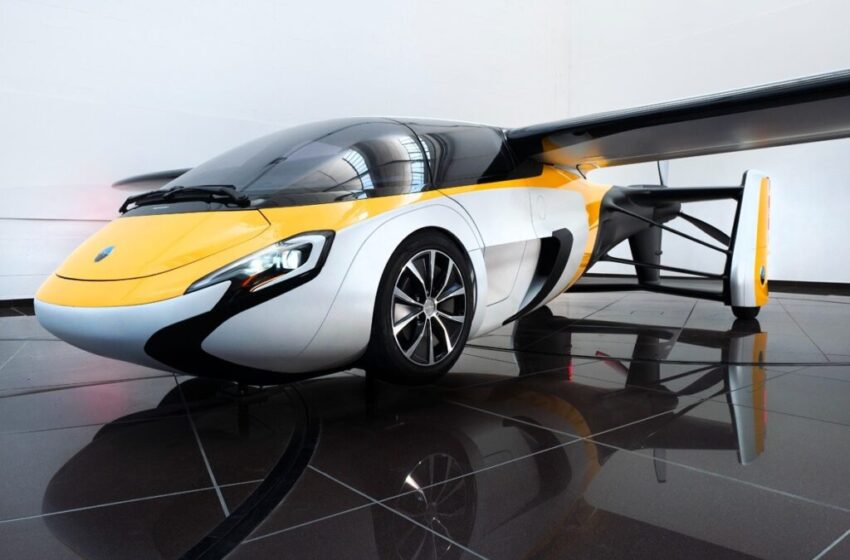 This marks the end of a rigorous and extensive drive test programme carried out on test tracks since February 2020. After high-speed ovals, brake and noise pollution testing, the PAL-V is now ready to take on the roads, and soon, the skies.

The initiative was bolstered via a partnership with French firm TRA-C industrie which manufactures automotive parts for electric and hybrid vehicles, now becoming more commonly and collectively known as e-mobility vehicles.

A major stakeholder in the PAL-V project and e-mobility generally, TRA-C brings expertise in Friction Stir Welding (FSW), an innovation in solid state welding technology that makes it possible to produce parts that are on average 30% lighter, while meeting technical requirements. This process optimises savings and allows parts such as battery packs, heat exchangers, and engine blocks to be produced in light alloys.

FSW welding technology realised one of the main structural parts of the new vehicle, which will be undergoing endurance testing over the coming months. “We have been co-operating with road authorities for many years to reach this milestone. The excitement you feel in the team is huge. It was very challenging to make a ‘folded aircraft’ pass all road admission tests,” says Mike Stekelenburg, CTO of PAL-V.

PAL-V expected to be finalised for flight in 2022

The vehicle design has been passing through aviation certification testing since 2015 with the European Aviation Safety Agency (EASA) and is expected to be finalised for flight in 2022. The PAL-V Liberty benefits from certification experience accumulated in an earlier flight test programme with the PAL-V One. Delivery to customers is expected once 1200+ test reports have been completed and 150 hours of flight testing has taken place.

“When I fired-up the PAL-V for the first time, I got goosebumps!” says test “pilot” Hans Joore. “All the effort that we put into it came together at that crucial moment. Hearing the vehicle come to life was just magnificent and driving it was great. It’s very smooth and responsive to the steering and, with a weight of just 660 kg, it accelerates really well. The overall experience is like a sports car. It feels sensational.”

PAL-V CEO, Robert Dingemanse adds: “It’s another great step forward for us, now we drive ahead to the last milestones. In parallel, we are organising roadshows across Europe to demonstrate the PAL-V to customers.”