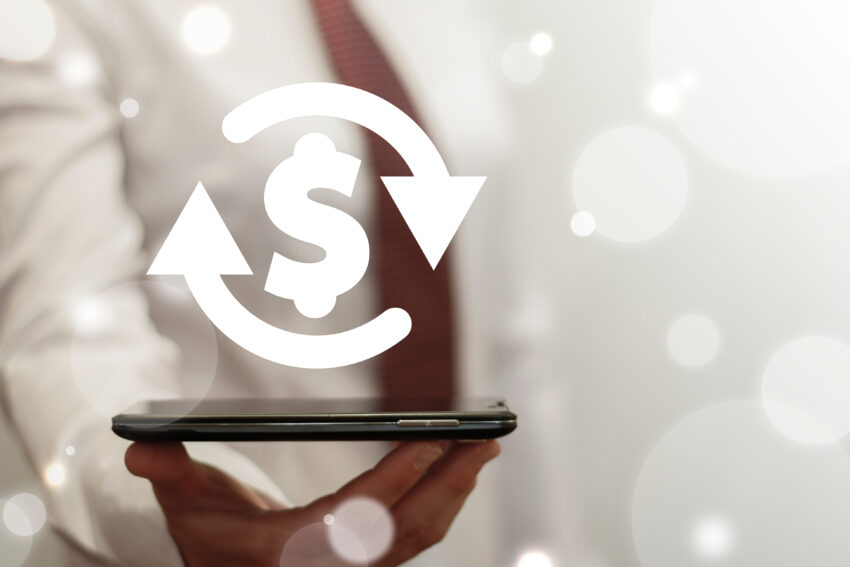 There’s no doubt that forex trading software has become increasingly prominent in foreign exchange trading during the digital age, with this type of automated system now accounting for around 70% of daily FX transactions.

Despite this, however, the rise of automation in forex doesn’t mean that you can approach the market without the requisite level of knowledge or understanding.

You’ll certainly need to know all about forex trading for beginners or currency swaps as a trader. But what exactly are forex swaps, and what are the main manifestations of this concept in the marketplace?

What is a Forex or Currency Swap?

In simple terms, a foreign currency swap (which may also be referred to as an FX swap) is an agreement to exchange currency between two foreign parties.

To this end, one party agrees to borrow currency from the other, while simultaneously lending another currency to the same entity.

The main purpose of engaging in a fiat currency or forex swap is usually to procure loans in foreign currency at more favourable interest rates, especially when compared to those available directly through the foreign marketplace. FX swaps were first introduced to achieve this objective in 1981 by the World Bank, as part of a wider attempt to obtain German marks and Swiss francs.

Currency swaps differ from interest rate swaps as they also involve principal exchanges, while this type of agreement also ensures that each party continues to pay interest on the exchanged and principal amount across the duration of the loan.

Once the swap and its underlying agreement has been concluded, principal amounts are exchanged at a pre-agreed rate (or the spot rate) in order to negate transaction risks and help safeguard the interests of traders.

What are the Two Primary Types of Forex Swaps?

In an attempt to understand forex swaps further, we need to recognise that there are two main types of FX swaps.

In the latter type of swap, the principal amount of the underlying loan is not exchanged, creating a simplified and less complex agreement going forward.

In terms of practical examples, one of the most common reasons to enter into a currency swap is as a way of securing cheaper and more accessible debt.

So, let’s say that one European company borrows $120 million from a firm in the US, while simultaneously lending é100 million to the same entity.

In this instance, the exchange rate is based on a $1.20 spot rate (as indexed by the London Interbank Offered Rate), with the deal allowing for borrowing at a fixed and competitive rate.

Additionally, some corporate entities may use FX swaps to reduce their exposure to anticipated fluctuations in exchange rates and real-time currency values. In the same example laid out above, two firms can significantly reduce their relative exposures through both types of currency swap, especially if they’re looking to obtain each other’s currencies at a favourable rate.

Ultimately, currency swaps are popular forex tools, which can help to achieve an array of goals within the foreign exchange and exchange funds at the most competitive rates.

During the financial crisis in 2008, the Federal Reserve in the US also allowed various developing economies (who were facing liquidity problems) the option of a currency swap with the US dollar for competitive borrowing purposes.

Such agreements may also be in-vogue in the wake of the coronavirus pandemic, particularly those that have been hardest hit and backed extensive quantitative-easing campaigns.