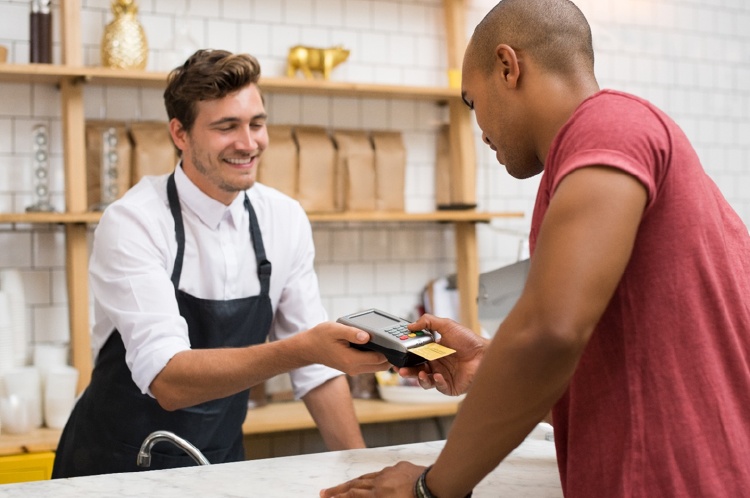 On first thought, a chargeback may sound like just another word for refund. However, there are some fundamental differences between the two, besides which there is also the potentially detrimental aspect of a chargeback to a merchant’s solid reputation.

What is a Chargeback

Chargeback is the official way to dispute a purchase or card transaction via the cardholder’s card issuer or bank, opposed to a refund that is worked out directly between the cardholder (the consumer), and the merchant.

By default, chargebacks are meant to protect the cardholder’s safety from fraud in the form of unauthorized transactions, and from merchants who haven’t delivered on the service and/or product that they’ve been paid for.

In short, a chargeback secures the cardholder’s refund by revoking the unwanted transaction, withdrawing the amount from the merchant’s account, and returning it to the cardholder.

First and foremost, it’s crucial to remember that the cardholder should only contact the card issuer to initiate a chargeback only after his/her demands for a direct refund from the merchant have been unsuccessful.  In fact, neglecting this protocol is known as cyber shoplifting, and the only exception to this rule is when the cardholder is a victim of identity theft.

There are several reasons for this practice.

First, chargebacks can have sweeping and serious consequences for both parties, especially the merchant, which we’ll get into later in the article.

Second, the cardholder can potentially abuse the power of chargebacks, which is called “friendly fraud.” Customers tend to attempt friendly fraud when:

On a more practical, but also important note, chargebacks usually take quite a while, whereas a refund can be practically instant.

There are several scenarios in which a cardholder is entitled to a chargeback.

As hackers get increasingly inventive, identity theft becomes more and more common. Again, this is the only case when skipping the refund step and directly contacting the bank/card issuer is acceptable.

As mentioned above, chargebacks were invented, first and foremost, for consumer protection, and as such, they are extremely handy against unscrupulous merchants who try to sell products and services that don’t live up to what they were advertised as, or haven’t even been delivered at all.

Then again, it probably won’t come to a chargeback if the mistake was, indeed, honest, as the merchant should probably recognize this and grant a refund.

The chargeback process is fairly lengthy and complex, which is why it’s best it doesn’t come to it.

If it does, however, the process is as follows:

First off, there are various fees associated with a chargeback, some of which purely administrative and independent of the result of the chargeback. If monthly chargeback rates go over the predefined threshold, excessive fines are huge and can even be enough to bring a business to the ground.

Furthermore, resolved chargebacks are still chargebacks as far as the merchant’s bank is concerned. Too many of those, and the merchant account can be frozen, put into a separate, high-risk category where different rates apply, or possibly even terminated.

Despite being much less dire, the consequences for the consumer can still be serious.

Friendly fraud can negatively impact the consumer’s credit score, fees might apply in the case of a denied chargeback claim, and consumers who cry wolf a lot usually lose credibility and don’t receive help when they actually need it.

As you might have got from the information, chargeback should be a last resort, for both parties’ sake. The best way to do that is with goes through quality products and a two-way street of respect, integrity, and care for the technical and security aspects of financial transactions.