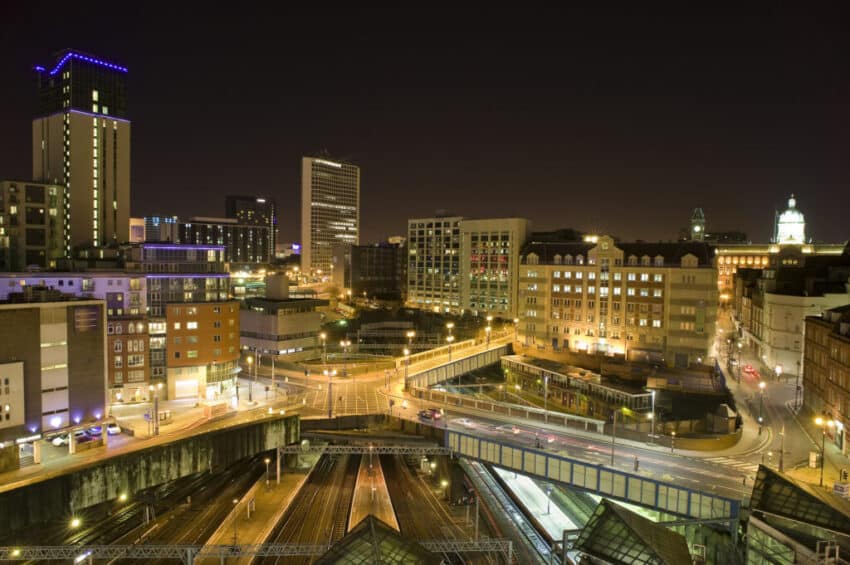 The United Kingdom is facing the sharpest economic decline in decades, as the latest projections point towards a 9.7% contraction in 2020.

Following the Brexit vote, the country was already on a downward slope, but once the coronavirus pandemic hit the country, the prospects had deteriorated further, due to the combination of political uncertainty and the healthcare crisis.

Foreign direct investments are what all countries aim to attract because they can increase national productivity and thus output and wages. With multinationals bringing better technology and managerial know-how, domestic firms are stimulated to improve. In the case of the United Kingdom, the country has a FDI stock of 1 trillion pounds, and about half comes from other members of the European Union, according to the Centre for Economic Performance.

Based on these numbers, stakes are high for the pending Brexit negotiations, as both sides struggle to reach an agreement before the transition period will end in 2020. So far, little progress had been signaled, mainly because negotiators were unable to meet because of the pandemic.

Both the EU and the UK need to make compromises to get past this hurdle. A broad debate had emerged on the short time frame available to reach a deal, but for now, the UK’s Prime Minister Boris Johnson is unwilling to grant an extension. Each side wants to pressure the other into making concessions, generating more political uncertainty, and not favoring further investments into the UK.

Investors planning to leave after Brexit

An October 2019 CFA pool shows that more than a third of the people working in the UK investment market consider leaving after Brexit, fearful the UK could leave the EU without a deal reached. Before the 2016 referendum, 86% of the asset management staff intended to continue working in the country port-Brexit. The numbers had gone down to 65%, showing this political charade doesn’t bode well with the investment community.

“Throughout the years, many foreign investors managed to have great success in the UK, benefiting from the business-friendly environment, I’m living proof to that”, this is being said by Ofir Eyal Bar, a digital entrepreneur which started his journey in the real estate world as an independent journalist and blogger that made his first small investment in his homeland Israel. Later on, after leaving Israel to North America, and through his connection with real estate investors he was regularly covering, he started taking part in other projects in the UK, and pretty quickly evolved to a multi-million asset portfolio that includes a wide variety of real estate properties.

“A post-Brexit world with no deal in place does not seem the ideal place for investors”, this according to Ofir Bar, who believes he speaking on behalf of many foreign investors across the united kingdom, that were not only hit by the Brexit, but also from the COVID19 outcomes. “Until there won’t be positive signs regarding the future relations between the Common Block and the UK”, he is stating, “unfortunately, business confidence by will remand subdued”.

With economic conditions depressed, the only way out for the UK comes from foreign investors. This could act as an additional catalyzer for the negotiations during the summer. “Either reaching a deal or an extension of the transition period will provide investors some short-term relief”, as Ofir Bar believes, “as well as some additional upward momentum for the entire British economy”.

Back in mid-June, CNBC reported that both the EU and the UK have decided to intensify Brexit talks over the coming weeks, as concerns over a no-deal outcome were mounting. At the same time, the UK Government reaffirmed that it will not extend the transition and negotiation period beyond December, which means there are only a few more months left until both sides need to agree on numerous aspects like cross-border commerce, migration, regulation, and others.