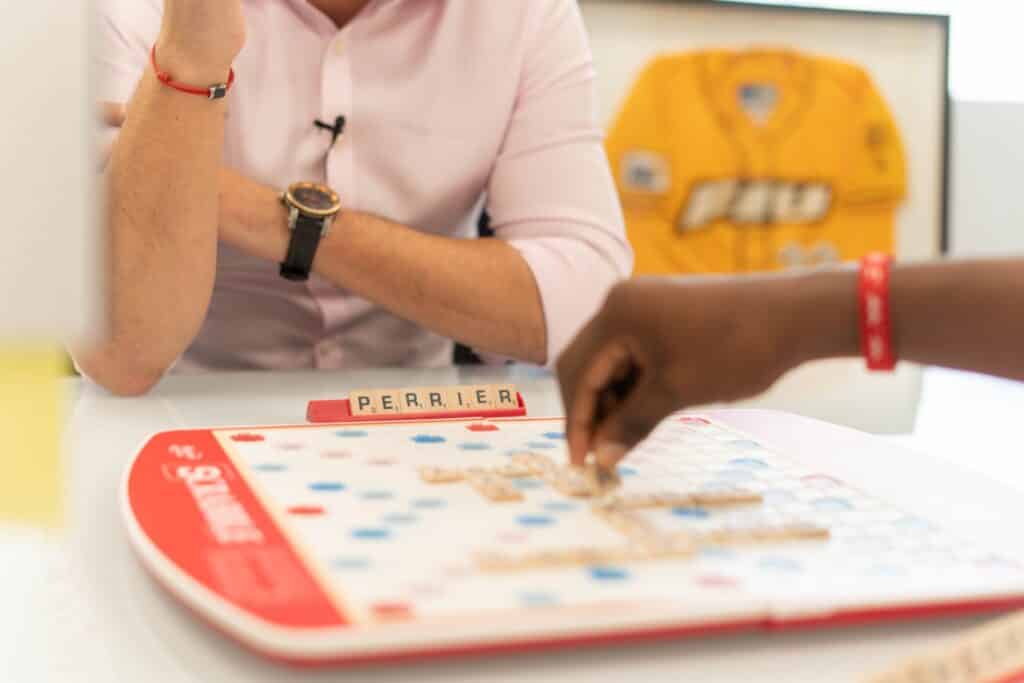 Board games are like past pleasures these days, we do not get the privilege of playing board with our family members anymore.

However, the government’s lockdown period due to the COVID 19 pandemic was able to bring back these board games to life. In just a week, all board games became popular. People started spending more time playing board games with their family members.

In modern times, when people have engrossed themselves in their smartphones. Board games were becoming extinct. Even after sitting next to each other, they scroll down the newsfeed on Facebook. Instead of talking to each other. However, they survived due to the lockdown declared by the government to stop Coronavirus.

Leaving all the chaos that COVID 19 has brought to humankind, it has also helped people spend more time together with their family members.

Board games were the staple home-based games for the people of the 90s. People used to spend their free time playing board games with their family members and friends. Coronavirus outbreak forced people to self-isolation and have allowed them to relive the same moment.

Here are some of the best board games that you can enjoy with your family and friends in the lockdown period.

Monopoly is one of the best board games that is played worldwide. Playing a monopoly will give you a feel of the trade market where you buy assets and commodities. As the game continues, you can tax players who are at your property. This game is exciting and frustrating at the same time when it falls into a well-balanced power loop among players.

If you do not know the name of the snake and ladder board games, you miss one of the most exciting board games. This board game is easy to understand, and the way it is being incorporated with snakes boost the excitement level. There are two elements in this game: snakes and ladder. The ladder helps you climb up the numbers, whereas snakes bite you down to the lower numbers.

Connect 4 is one of the oldest board games that even your grandparents would have played in their younger days. The game can not get any simpler than it is now. A plain board with grooves and colourful palettes. You have to place the palettes in the grooves, trying to get 4 pallets in one line. Whoever can connect 4 pallets wins. Simple isn’t it.

It is a classic mystery game that takes place in a mystery house. Players are locked inside the different rooms in a house. The game starts with players staying in their rooms. Then a set of events happen to lead to some kind of mysteries. Now the players’ role is to find the culprit with clues and evidence found on the scene.

Two rooms and a boom is also known as a social deduction game. This game divides the players into two teams. A bomber leads the Red team, and the president leads the Blue team. The game starts with each team in two separate rooms, and every character is given different roles to play. The role can be anything. You can be a doctor, spy, ambassador, or leader. The player will swap between rooms guessing who is who.

There are other board games as well that might pique your interest. So, before you buy a board game, make sure you look for the right one that matches your interest. Also, if you are interested in the crypto trade game, you can visit Pattern Trader. They offer a demo account to practice crypto trades.