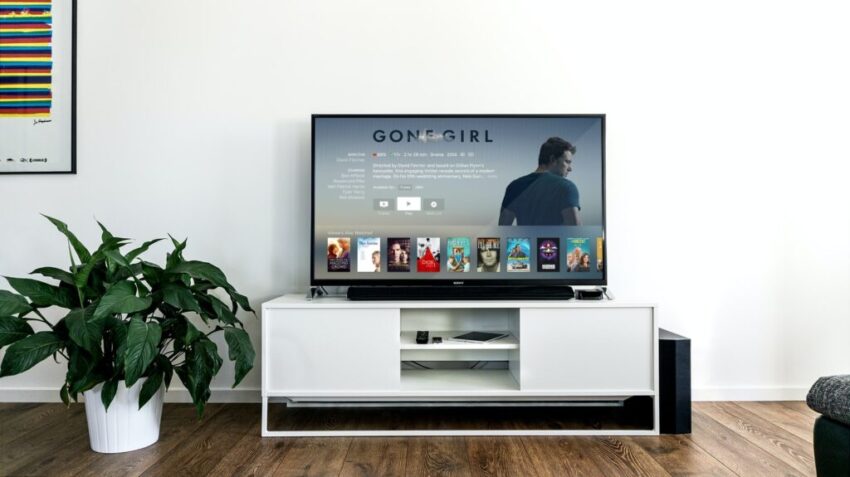 Nowadays, brands are taking to social media to advertise their products with the help of influencers, and all other forms of marketing have somewhat taken a backseat.

Although the rise of mobile and social networks create great opportunities for marketing online, could it be possible that we are underestimating the potential impact of great television commercial? Let’s take a look at some of the major advantages and benefits that businesses across all sectors can get just through the implementation of television adverts. You may be surprised at what you learn.

You will always reach a large, diverse audience

Let’s face it: it’s rare to visit a home or walk into your own without the T.V. light shining into an adjacent room, its sounds heard from all over the house. That’s because statistics show 89% of the world’s homes have a television set inside, with over 61% of the world population watching TV at some point throughout their day. Since their creation, TVs have always allowed users the comfortability to pop onto the couch after a long day and channel surf, leaving all their cares behind.

Even though social media marketing may reach younger millennial audiences, television commercials are more likely to be seen by the older, wealthier generations as well that are sitting at home. In this way, social networks may only be able to target one group, while television marketing expands its reach much further to impact younger and older populations.

A huge benefit of T.V. advertising is that it does not restrict the length of visual content in the way social media might. On platforms like Instagram for example, videos must be cut down to fit into a required time span, and potential customers are less likely to click through or pay attention to the advert in its entirety. However, brands that choose to market on TV have the freedom to make the types of commercials they want, without being confined to social media restrictions. This allows for the creation of more interesting content. Because of that TV ads can be more entertaining and effective than a short video on Instagram that may not convey much emotion.

Top brands in the gaming sector like PokerStars and Nintendo have done this exceptionally well this year with their TV adverts that capture their companies’ messages effortlessly. As a part of their fresh brand launch this August, PokerStars released TV ads of different lengths in each market which emphasized the importance of safe gaming. A high-quality production set in retro black and white, the commercials were each extremely visually appealing. In a similar way, gaming brands such as PlayStation have invested in TV advertising in 2020, with various commercials for their products that also vary in length and captivate the viewer. The bottom line: no matter the sector, marketing through the use of television allows for more creativity, greater freedom, and a higher chance of attracting new customers.

Audiences are likely to be more focused on the message

When do people scroll through their Facebook, Instagram or Twitter feeds the most? Is it on their way home from work in the loud and crowded subway, or while waiting for their to-go order in the restaurant on the corner? In contrast to social media marketing, television adverts appear at a pivotal point for the viewer: in the middle of a performance, show, or another program, and they see the commercial while waiting for the thing they were watching to return. This means they are actively concentrated on the ad at hand, rather than just passively scrolling down to something more interesting. This factor in and of itself causes television ads to be more engaging, and even more so during an important sporting event in the world.