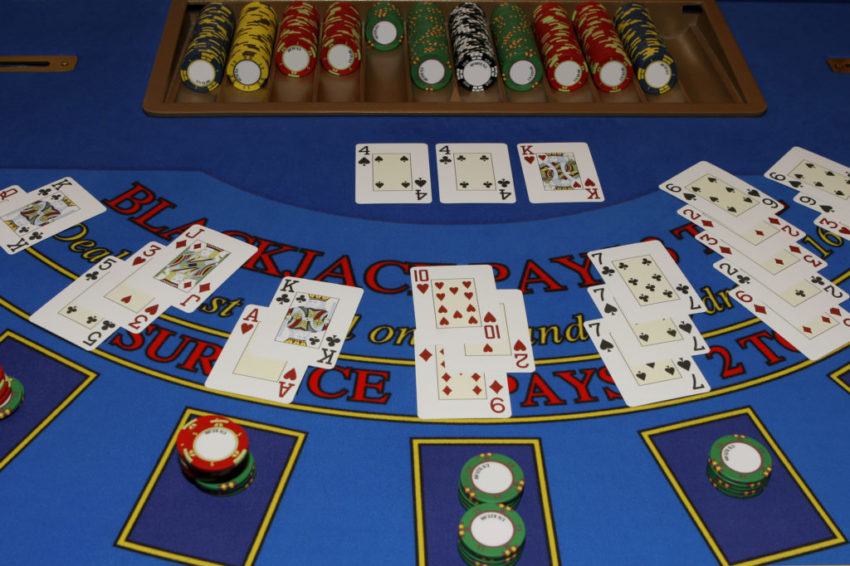 The game of blackjack has been known in Europe since the 17th century and is still one of the most popular card games today.

The player’s goal is to beat the croupier by playing up to 21 points. Every player should know the rules and strategy before they place their first real bet. Check out US online gambling sites on Gamblingguy.com before you start playing to step up your game.

A simple explanation of how the game of blackjack works

When you play blackjack online, you are competing against the croupiers, either live or against a system of random number generators. In classic casinos, blackjack remains one of the most popular card games. Meanwhile, leading online casinos try to bring this atmosphere to the screen. Here, the gambler is not competing against a programmed computer, but against a real person. The dealer places the cards on the table and all the players follow the flow of cards. The tables look just like a real casino.

In reality, the rules of blackjack are quite simple. This makes this card game fair and straightforward at the same time. The house cannot hide its edge behind effects or unpredictability. This allows the player to make considered decisions. The declared goal of blackjack is to get as close as possible, or preferably exactly to 21. the sum of 21 may never be exceeded. Then the player loses his hand.

All against the bank

Up to six players are seated at a semi-circular table. The dealer is in the middle position and shuffles the cards. The players decide their bets before the cards are dealt. Each player is dealt two cards face up. The dealer also receives these two face-up cards. However, the second card remains hidden. In blackjack, there are game options where both dealer cards are dealt face down. The dealer then counts his or her hand along with the other players’ hands. After this, the chips are distributed and the winner is announced. Players are able to see each other’s cards. This is not even a disadvantage, as the real opponent in each game is the dealer. All players are competing against the dealer and not against each other.

Bets. How do players place their bets?

There are different actions, for example, standing. In standing, the player announces that he does not want to draw any more cards. The hand is fixed. At the same time, the player to the left of the user still has the opportunity to improve his hand. With a hit, it is possible to draw another card. The next card is dealt face up by the dealer. If the hand remains below 21, another card can be drawn or replaced with a standing card. If the player chooses to ‘double up’, he doubles the bet for that hand.

Before the player announces the hit, he must clearly announce the doubling. Then comes another card. The decision to double is not retractable. If two cards have the same value, a split is always possible. A hand is then split into two hands. The player bets the same amount for the second hand as he did for the first hand.