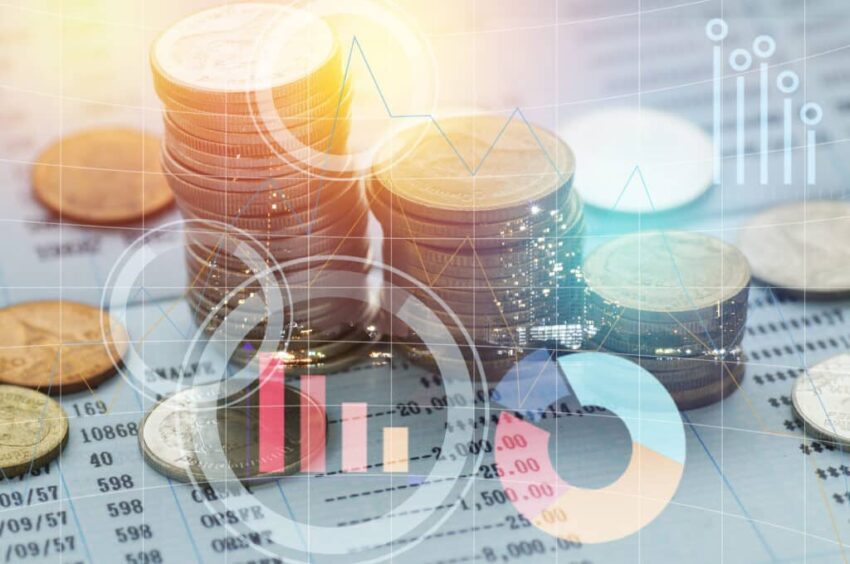 In 2018, when Sparkasse Malta was granted an Irish banking licence, the world was in a very different place.

Although Brexit was on the horizon, the United Kingdom was still part of the Single Market in Financial Services (SMFS). Not every UK-based financial institution had decided where to base the headquarters of their EU subsidiary, and many financial centres were competing for attention: Amsterdam, Dublin, Frankfurt, Luxembourg, Milan, and Paris were all promoting the advantages that a British financial institution would have if they set up an EU subsidiary there.

“Ireland was a natural choice for the bank due to its membership in the EU and its English-speaking environment. The bank had already established relationships and contacts with several service providers in Ireland, which made the move and the decision all the more feasible.”

While there  are few funds based in London, contrarily London , it is a leading international centre for asset management in the world and this proximity to Ireland made the Ireland choice all the more relevant.

Paul Mifsud saw Ireland as a competitive market with the strong presence of significant players in the fund industry, making it the ideal place to be for the Bank  that had acquired its  Irish  licence for depositary and custodian services to Irish funds. The Sparkasse Bank Malta managing director reckoned that more companies were likely to base themselves in the Irish capital once Britain left the European Union.

In March 2020, the pandemic hit, changing the way we lived and conducted business. Within the same year on  31 January 2020, the United Kingdom left the SMFS (and the European Union) and shortly after,  Ireland updated its rules covering private funds making this offering more attractive and competitive.

Since Sparkasse Bank Malta opened its Dublin office, 45 asset management firms have set up their EU operations in Dublin, according to a report published by the think tank New Financial. The favourable business climate, the English language, and Ireland being a member of the EU were cited as reasons. In the final weeks of 2021, the Dublin asset management market is considerably stronger than two years earlier, before the pandemic hit. Valued at €3 trillion in 2019, the fund sector has almost doubled to more than €5.2 trillion.  Dublin is still the second hub for fund management in the EU. Data for 2021 are obviously not ready yet, but the rise in the number of companies alone makes it reasonable to assume that in 2021, the sector will have increased in value.

A lot has changed since Sparkasse Malta opened its Dublin office and acquired an Irish licence, but Paul Mifsud’s statement is still true today. The English language, the EU, and private fund–friendly rules made many British institutions set up their EU headquarters in Dublin. The familiar regulatory framework active in the SMFS (MiFID II, EMIR, SFTR, UCITF, etc.) made the move relatively easy.

‘’All this has contributed to the wise decision of having established a base in Ireland’’ ends Mifsud.

Sparkasse Bank provides banking, investment, depositary, and fund custody services. The bank is authorised by the Maltese Financial Services Authority as a credit institution. The Dublin office, established in 2018, has been authorised by the Central Bank of Ireland to act as a depositary to Irish authorised investment funds since 2019.