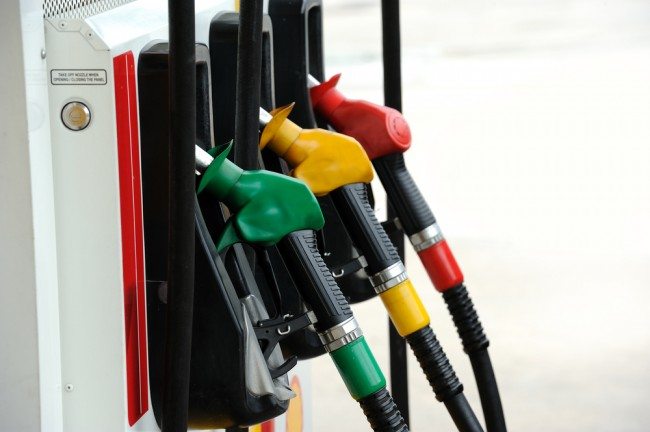 Motorists will spend over £100,000 on fuel, whether diesel or petrol, during their driving lives—an expense that will ultimately dwarf even the cost of vehicles and car insurance.

Whether you select a diesel or petrol vehicle will have an impact on not only the cost of driving but also your insurance premiums, motoring experience, and impact on the environment. It’s the first decision you’ll need to make when purchasing or leasing a new car and one that will affect you every time you get behind the wheel, or pull up to the pump, so it’s one you need to get right.

It’s important to note that the sale of all new diesel and petrol vehicles will be banned from 2040. Increasing numbers of British motorists are already embracing cars that use alternative sources of fuel, including electricity.

As electric cars have proliferated and charging infrastructure developed, the costs of purchasing and running these cars has come down considerably, and drivers can benefit from government incentives worth thousands of pounds when purchasing one.