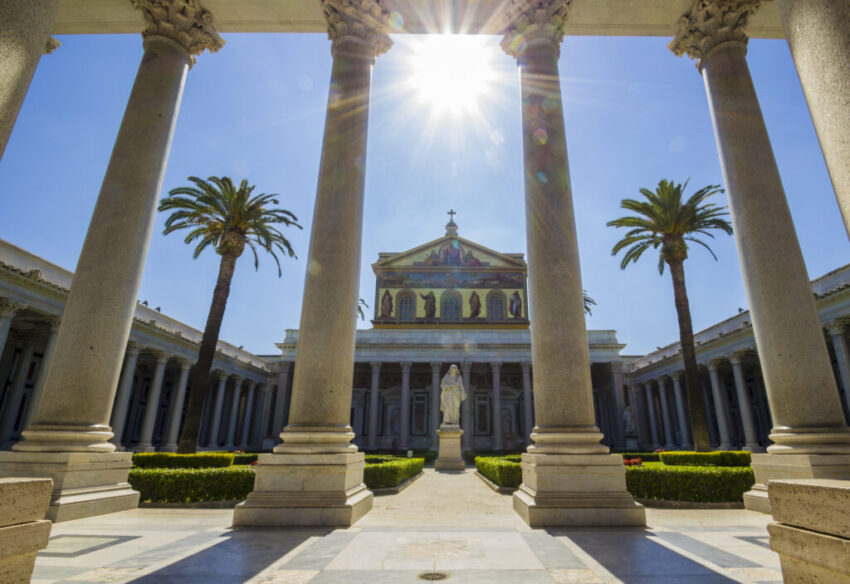 The number of problems, issues and bad moments that Paolo Aliatis has experienced has been totally outweighed by the good times, the feelings of achievement and the group of people that have surrounded him while he has been designing the where’s, when’s, what’s, who’s and whys of his life.

The biggest success of Aliatis’ business career, besides a couple of lucky strikes in mergers and acquisitions and property investment, has been the creation of one of the biggest flat-share operations in London, UK; a very competitive market with hundreds of competitors, in an industry where the regulations are largely unclear. Although this niche market is worth billions, Paolo Aliatis’ operation was very unconventional.

During the years in London, Paolo moved to different spheres. From being a Canary Wharf operation on the 25th floor in a city building to a tech startup on Old Street to a business in the West End. He went through hundreds of employees, many thousands of clients and many more landlords, investors and suppliers, he understood the ins and outs of the flat-share and co-living industry.

He made deals with people of every religion, nationality, culture, language you can think of, that is the beauty of London, to have the opportunity to have the exposure to all these different kinds of people, some of them extremely intelligent, some very educated.

Paolo Aliatis spent much of his time in London raising 9-figure investments by converting properties into co-living accommodation which was another interesting experience. Meanwhile, he was working on business development and international expansion and managed to create an operation that would house thousands of tenants and rent hundreds of rooms per month, and thousands per year, in a very efficient manner, compared to other London operations.

This operation being cash flow positive and requiring little investment, also provided very few areas of entry before Brexit. Paolo saw a surge of competition in the market of 1000% in less than 12 months. Everyone decided to enter the market and prices were skyrocketing. He faced the outcome of Brexit vote which changed the market completely.

Events like the change in regulations and what Paolo Aliatis describes as ‘anti-landlord policies’ have come into effect in recent years during the operation and Paolo Aliatis sold the portfolios and the technology and acquired similar operations in other countries and started investing in everything from currencies to gold mines to dating clubs to restaurants.

Nevertheless, Paolo Aliatis’ expertise and his heart remain in the co-living world where he is now participating in projects of developing and building tailor-made co-living spaces in different cities around the world.

The biggest success that Paolo Aliatis can think of, besides the complete financial freedom he has achieved, is his family and the adventures he has had during the past 15 years in the business. Even if the financial outcome would have been negative, he would have faced a journey that he would never regret.