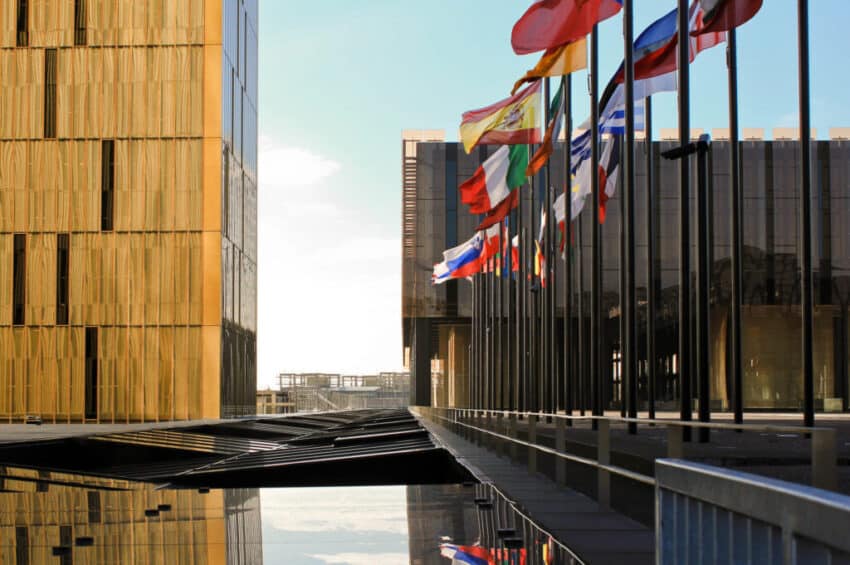 The opinion of Advocate General Giovanni Pitruzella from the Court of Justice of the European Union (CJEU) has reasserted the crucial societal importance of payment by cash.

In stating that physical money must remain an option for consumers on the grounds of financial inclusion, Pitruzella has left a significant mark on the clamorous payments debate. What does this determination mean for the rights of vulnerable people across the European Union (EU)?

In his opinion, delivered on the 29th of September, Pitruzella described the “direct link between cash and the exercise of fundamental rights,” highlighting in particular the “social inclusion element of the use of cash.”

The advocate general explained that while many, even the majority of people, have access to bank accounts that make digital payments an option, it still remains that not everyone in society does. There are vulnerable people with limited or no access to these financial services, and this group, “while being a minority, is not insignificant,” he wrote.

“For these vulnerable individuals, cash is the only form of accessible money and thus the only means of exercising their fundamental rights linked to the use of money,” Pitruzella argued.

According to the European Central Bank (ECB), “while the share of unbanked households in the euro area is […] 3.6% […] there is substantial variation across countries and over different household groups.” The ECB report underlines that unfortunately “it is particularly the low-income and the poorly educated households that remain outside the financial system.”

This correlation between disadvantage and having less access to alternative payments through bank accounts is why many see cash as a sacred instrument. Cash, it is argued, is the only payment option that cements an individual’s rights to engage in monetary exchange, regardless of one’s circumstance.

Indeed, moves away from cash “only serve to isolate further the unbanked and underserved from the rest of the population,” writes Guillaume Lepecq, director of Agis Consulting.

Significant contribution to an ongoing debate

The starting point for this legal decision is a lawsuit initiated by a German journalist and author, Norbert Häring. Häring sued the Hessische Rundfunk
(Hessia Broadcasting) in 2016 because it refused to accept payment of his licence fee in cash. The case went to the Federal Administrative Court (the Bundesverwaltungsgericht) which referred it to the CJEU due to European jurisdiction taking precedence over state jurisdiction when cases relate to currency policy.

This is not the first time that the issue of the acceptance of payment methods has courted controversy. In economically thriving Sweden, measures taken to adapt to digital payments have led authorities to question the project after businesses started refusing krona banknotes altogether. For many elderly, homeless, or disadvantaged individuals this has begun having consequences on their day-to-day independence, with certain public conveniences
requiring digital payment.

The matter received a significant amount of media coverage, which brought the negative, exclusive effects of a cashless society to the attention of the public. One major issue with such a notion is that society never adopts new technology at an even rate across different groups. This means that there will always be those lagging behind technologically, even if everyone were on the same page about the pros and cons of digital payments per se.

While the CJEU opinion is non-binding, and to a large extent individual EU member states can ratify their own monetary policies, Pitruzella’s words carry weight. In particular, he advised that any fiscal policy changes by member states should be made solely in the interests of the population they affect.

An erosion of financial inclusion would obviously be detrimental to certain members of the population, meaning that such moves would contravene Pitruzella’s decision. Equally, the advocate general maintained that cash should be a payment option for all transactions, and that there should be clearly reasoned justification for any exceptions to this rule.

As the debate over physical and non-physical currency continues, these kinds of authoritative remarks will likely play a crucial role in discussions.

In his conclusion, Pitruzella made it clear that, in his mind, “cash still plays an important role in the euro area economy and thus the advent of a cashless society does not seem as imminent as some people like to think.”