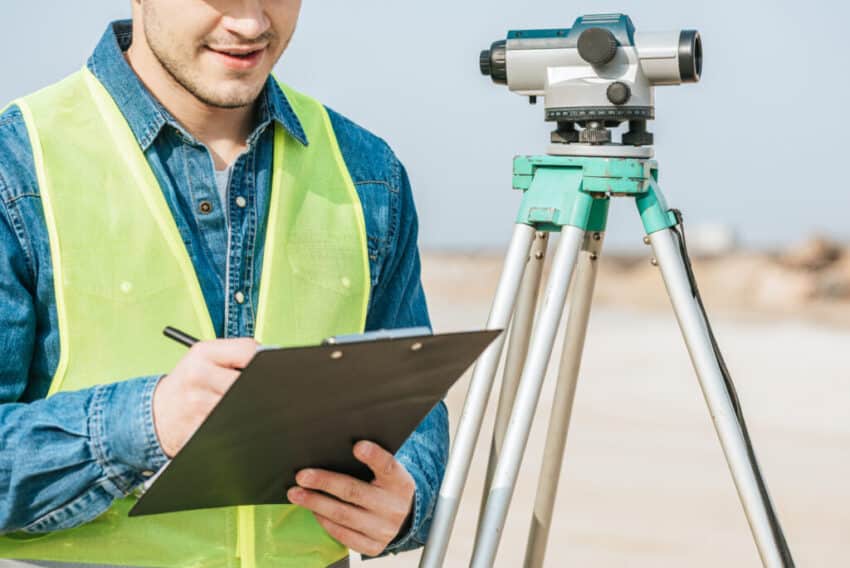 The MIA Administration for the Kaluga Region opened a criminal case on the theft of land by OOO NLMK-Kaluga (LLC) with a total area of 8.35 hectares, which was later acquired by the Russian division of the Swiss company Nestlé.

According to the investigation materials, the site is located in the Vorsino industrial park between the two enterprises. The creation of the park was initiated by the government of the Kaluga region, exempting investors from paying the tax on the property of organizations and reducing the income tax rate.

At the same time, the seller of the land was a certain individual entrepreneur Arabadzhi B.F., who allegedly bought it from NLMK-Kaluga for 28 thousand rubles a year earlier, and then sold it to Nestlé for 62.3 million rubles. At the same time, the Swiss company turned to the regional authorities with a request to remove from the territory the infrastructure of the former owner at the expense of the Kaluga Region Development Corporation – the sewer network and modular buildings.

At present, the investigation has requested Nestlé-Russia LLC to provide information about the persons who were directly involved in the preparation, conclusion and execution of the contract with the individual entrepreneur Arabadzhi B.F. to interrogate them and to clear out the circumstances of the case.

According to the Office of Rosreestr (Federal Service for State Registration, Cadastre and Cartography) of the Kaluga Region, it was one of Nestlé’s managers for work with state authorities who was engaged in the execution of the transaction with individual entrepreneur Arabadzhi, however, when he was interrogated by the investigator, he refused to testify, citing the Art. 51 of the Constitution of the Russian Federation.

Novye Izvestia editorial was also unable to receive on its request a prompt comment from Nestlé.