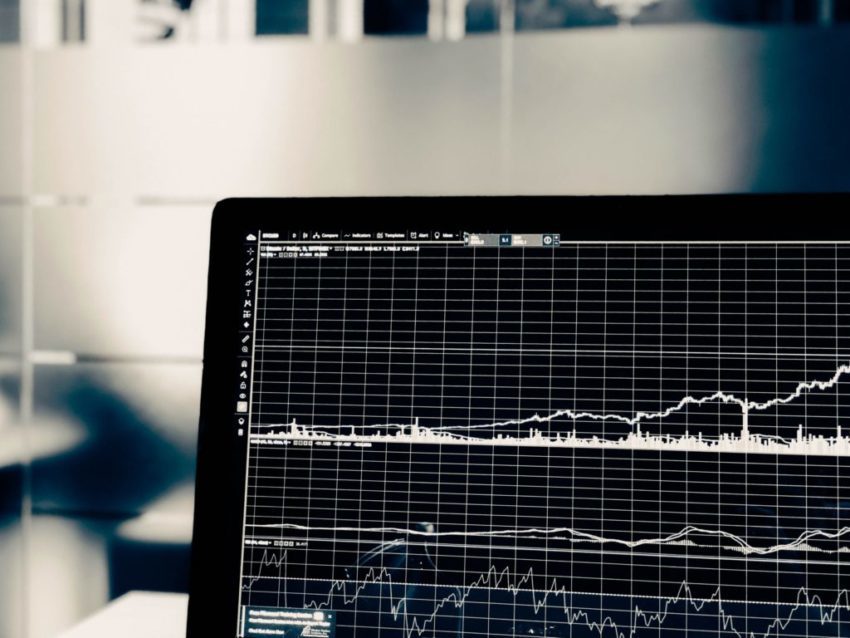 There’s no doubt that Brexit has provided taken the British pound (GBP) on a roller-coaster ride since the referendum vote in 2016, with the currency continuing to trade and fluctuate wildly within an ever-depreciating range.

This has been borne out again over the course of the last few weeks, with the GBP rising against the Euro (EUR) after Boris Johnson’s premature proclamation that he had struck a viable deal with the EU back in October. The GBP opened last week relatively firm against both the EUR and the U.S. Dollar (USD) too, with an extension pushing back the Brexit deadline by a further three months.

This happened despite disappointing economic data for the UK, with third-quarter growth coming in at a paltry 0.3%. But what does all this mean for the GBP, and how can forex traders leverage the ongoing uncertainty to profit from the UK’s currency.

The State of the GBP in the Current Forex Market

Despite its recent fluctuations, the GBP remains one of the most popular currencies amongst modern-day traders.

At present, the GBP/USD pairing is one of seven major pairs that accounts for 85% of all global forex transactions, and this trend shows no sign of abating any time soon.

Aside from the obvious residual strength of the GBP, it’s fair to surmise that its recent peaks and troughs have also been relatively easy to predict.

More specifically, the GBP declines against both the USD and the EUR when the prospect of a no-deal Brexit becomes increasingly likely, whereas it rebounds strongly in instances where both the UK and the EU inch towards an amicable withdrawal agreement.

So, in instances where you have a trading account with a brokerage platform such as ATFX, you can monitor the latest news and datasets to pre-empt the performance of the GBP and its likely course in the near-term.

Profiting from the GBP in the Current Climate

The question that remains, of course, is can forex traders profit from Brexit in any circumstances? The short answer is yes, and not only because the derivative nature of currency enables traders to profit even in a depreciating marketplace.

In theoretical terms, this means that traders can hedge against the GBP in the event of a no-deal Brexit, whilst potentially backing GBP/EUR if the UK is able to strike an amicable withdrawal agreement and a subsequent free trade deal.

In 2019, it was found that the 7 most frequently traded currency pairs make up 68% of forex transactions.

However, logic suggests that the best way to profit from Brexit is to focus on trading the GBP/USD. There are several reasons for this, but the most important consideration is that GBP/EUR pairing is a ‘cross’ exchange rate that essentially reflects the two currency’s movements against the USD.

In practice, this creates greater clarity for traders and a larger potential upside in the GBP regardless of the final Brexit outcome, whilst the increased volatility of this pairing also generates more opportunities for investors in the short-term.

Ultimately, both the GBP and the EUR are likely to lose ground against the greenback in the wake of Brexit (and indeed during the build-up), so hedging against the GBP/USD certainly creates a window of opportunity for investors to profit.

Photo by Chris Liverani on Unsplash