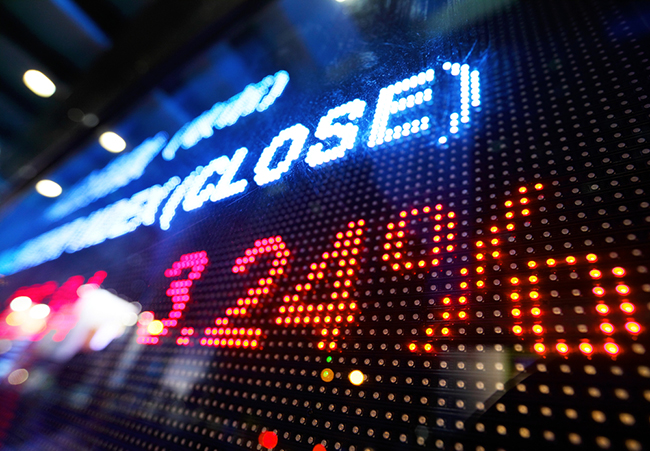 There are so many variables involved that it is almost impossible to see the next development around the bend, for good or bad. That is part of the reason why the digital coins are so volatile in terms of their price. From hour to hour, coins such as Bitcoin and Ethereum rise and fall with practically no rhyme or reason. That is the short term, however. In the long term, cryptocurrency coins will probably follow a somewhat more predictable path, based on some of the indicators which are already showing themselves right now.

The reason that the long-term future of cryptocurrency is much clearer these days is that the threat that somehow the coins will be eradicated, made illegal, or suffer some other debilitating outcome, is becoming increasingly remote.

The public at large might not yet be hip to what crypto can do, but the coins have enough followers that it would be almost impossible to clear them out now. That is part of the reason they are stabilizing somewhat as an investment.

If you are interested in making money off the coins in the short and long-term, a crypto robot like Bitcoin Loophole, that is equipped with artificial intelligence and can make the trades for you can be extremely useful. Meanwhile, you can peer into the crystal ball and see where cryptocurrency is headed.

Many cryptocurrency adherents think that the coins are best left as autonomous entities operating outside the system. But regulatory oversight will also bring along institutional investors, which is exactly what crypto needs to get over the hump and reach the next stage of its existence. That will help get the coins in the hands of a much larger portion of society via pensions and mutual funds.

At some point, most companies will begin to understand the value in the blockchain technology that drives cryptocurrency. They will want that for themselves, which could lead to many more coins that are created and operated by these individual companies. Certainly, businesses in the technology field would seem like a natural for creating their own proprietary coins to allow users to interact with their services much more efficiently.

The fact that cryptocurrency has been able to withstand a somewhat rocky period speaks well for its chances of reaching some sort of tipping point. That will be the point where it becomes much more beneficial for the everyday individual to have cryptocurrency as part of their daily lives than not to have it. Think in terms of wireless internetor smartphonesfor examples of how this can happen in such a gradual fashion that you don’t even realize it when it does.

Cryptocurrency’s long-term future seems a much clearer prospect these days. Just be ready for short-term surprises before that the future officially arrives.