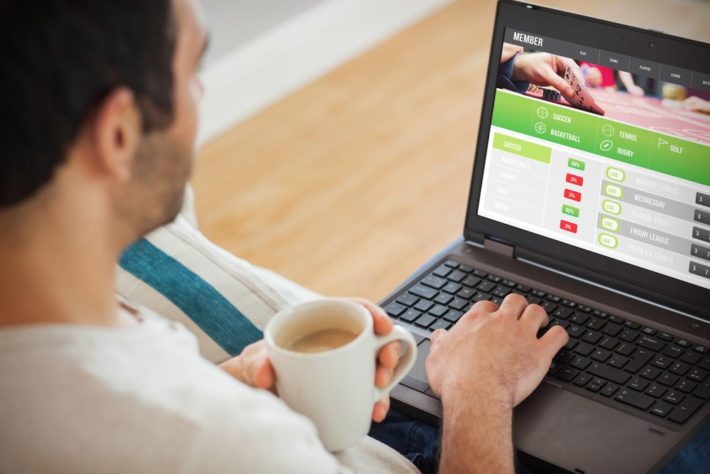 Germany isn’t the friendliest country towards gambling. Their online and offline rates of participation in casinos are choppy and change every year.

That’s partly because the participation in various wagering activities depends on sports events. For example, there’s a surge of betting whenever a major football World Cup or a European Cup takes place.

Not many people know much about the German market, though. It isn’t strictly regulated either, but many people choose illegal gambling anyway, probably due to the larger selection of entertainment.

Gambling Statistics and Number in Germany

First of all, how big is Germany’s gambling industry itself? Here are some numbers:

About The ‘Illegal’ Market

The numbers of the illegal market might be surprising, especially since there’s no legal regulator of the market. The only exception is just a single state of Schleswig-Holstein.

Many of these illegal instances include online gambling. However, that’s only because the activity is prohibited in the country. Despite that, those who break the rule aren’t persecuted, unless they choose casinos outside the EU.

In other words, a good deal of the estimated ‘illegal’ gambling is indeed just an unregulated one. Hence, virtually no online casinos are officially licenced in Germany. This leaves the players free to gamble at foreign sites that accept German residents.

The only exception is the few online sportsbook and online lottery sites. Yet again, the number of online bookies is limited by The Interstate Gambling Treaty signed in 2012.

How Do Germans Gamble?

Germans like to put their money on a stake in many different ways. The most popular of those are sports betting sites, casinos and gaming machines. A very similar situation is visible in the online sector:

Football is the most popular sport to place wagers on, unsurprisingly. However, it’s far from the only betting market that players are interested in. Other popular sports in the country are:

You can find various information about news and offers for players from Germany at sites like neuecasinoseiten.de. However, when it comes to user statistics, most types of online wagering are a grey area.

The German Center for Addiction (DHS) has made the best research about problem gamblers in Germany to date. They’ve found out that the level of irresponsible gambling and addictive behaviour among punters is very low.

The total number of problem gamblers in the country in 2018 was 0.56%. That’s about 325,000 people. Among those, 0.31% are pathological gamblers, which is the most serious category of addiction in the report.

Low addiction levels make sense considering that online gambling is officially banned. However, offline casinos and bookies are still popular in the country and they generate substantial income.