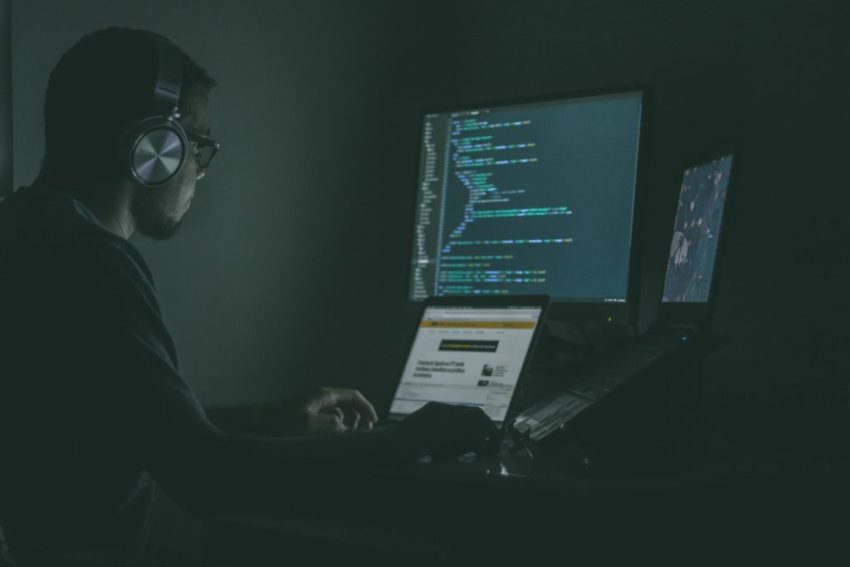 No matter how sophisticated our technology gets, fraud will always exist.

For every technical expert working on behalf of a major banking or cyber-security firm, there’s a malicious fraudster somewhere working equally as hard on the latest way to deprive vulnerable people of their cash.

One of the fastest-rising forms of fraud in the UK at the moment is one which couldn’t be stopped with all the banking security software in the world, because it relies on people parting with their money of their own free will. Because of that, it’s led to questions about whether banks and other implicated businesses should step in to help victims.

The methodology of the fraudsters isn’t technically anything new; it’s just a 2019 twist on a form of exploitation that was popular ten years ago, when people were a little less savvy about the internet than they are now. All of us, at some point, have received an email from someone claiming to be young, attractive, and dying to meet us. It’s a classic email phishing scam which is almost as old as the internet itself. Replying to any one of those emails will inevitably be met with a request for money as soon as the scammer has pledged their undying love to you. Most people are wise to this scam now, and know to ignore it. We’re even (finally) seeing some of the perpetrators being arrested.

Now that email is no longer a worthwhile medium for these scammers to use to practice their nefarious ‘business methods,’ they’re turning to a new medium: dating apps.

Being single is a complicated lifestyle in the 21st century. For anybody below the age of 40, meeting somebody new and exciting at a social event is no longer the done thing. Young singletons have two resources to use when they’re attempting to find a new partner; dating websites, and apps like Tinder. That’s where the scammers have gone, and they’re more or less using the same methods that they used in the past to trap unsuspecting victims.

The relative merits of Tinder have been debated at great lengths before, and on websites less business-minded than this one. We’ve heard Tinder compared to a mobile slots app. With the scammer methodology, the mobile slots comparison is more apt than ever. The route to success when someone plays mobile slots is to keep plugging away until you get a positive result, and you win money. Similarly, scammers will keep trying the same approach and the same lines on an individual after individual, waiting to find someone who’ll buy-in and pay up. With mobile slots, the winner takes money from the house. With this dating app romance scam, the ‘winnings’ come directly from people who believe they’re providing financial aid to somebody who’s in love with them. It’s a cruel, cold, callous trick.

The complication from a legal point of views is that as payments have been sent on purpose by the person who’s been scammed. The person who’s parted with their money has been deceived, but their bank details were provided without coercion. It’s hard to pinpoint whether an actual crime has been committed. In the past, banks have been reluctant to provide refunds to people affected by the actions of romance scammers. The usual response is that the customer has been negligent by handing over their cash and/or bank details to someone they’ve never met. The bank isn’t at fault, and therefore there’s no reason for the bank to act.

That might now be changing, because the problem is becoming more widespread. According to a report from the BBC, scams of this nature have risen by 64% in the first six months of 2019 compared to the same period of 2018. The net loss to people affected by the scams during that period was close to £8m. The bulk of the people who have been successfully targeted are women, and also women tend to hand over more money than men do when they’re targeted in this manner.

The same report states that the hackers will deliberately hone in on certain types of profile when they’re identifying targets. Anyone whose profile openly suggests that they’re wealthy is an obvious target, but they’ll also pay particular attention to anybody who appears to have a learning or understanding issue. This is an excellent reason not to put any information beyond the bare minimum on any such profiles. The less scammers can discern from you from the information you’ve shared publicly, the more likely they are to leave you alone.

A Change For The Good?

In response to the rapidly-escalating problem, some of the largest banks in the UK drew up and agreed to a voluntary code in May of this year. The code includes mutually-agreed criteria by which eligibility for refunds in such circumstances will be assessed. Regrettably, the criteria are not available to the public, but any move in favor of strengthening the rights of victims in these circumstances has to be applauded.

One bank has gone even further than all the rest. TSB has confirmed that any customer who can provide evidence that they’ve been encouraged to part with their money by a fraudster will receive a 100% guarantee of a refund. What form of evidence TSB will require to make such an assessment is also currently unknown, but as the money is generally transferred out of the country there are usually obvious signs of dishonesty on the part of the person who has acquired the cash.

Before the decision by the banks to class so-called ‘romance fraud’ as a unique offense, it was classified alongside general authorized push payment fraud cases. The category accounts for any crime which involves a scammer obtaining money dishonestly, whether their motives are romantic, for financial gain, or otherwise. This form of fraud is also increasing year-on-year, and so far, £208m has been lost to British banking customers via this method. To date, less than 20% of this money has been refunded by banks after the victims realized they had been scammed. A one-in-five refund rate for people who’ve had their money stolen is clearly not good enough.

It’s to be hoped that the new framework agreed upon by the banks sees an improvement in the refund rate during the second half of the year. In the meantime, users of dating apps should exercise additional caution; it may be more than your heart that the person you’re speaking to is trying to steal.

Photo by Jefferson Santos on Unsplash