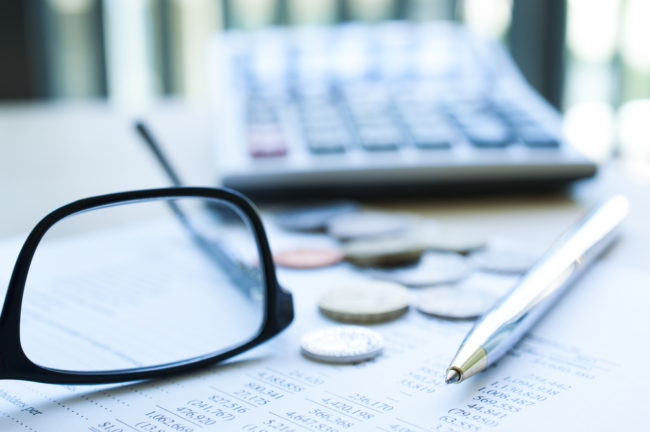 Australia is currently holding a Royal Commission into the banking sector and it’s fair to say that what has been uncovered so far has rocked both the public, the industry and policy makers alike.

The Royal Commission has uncovered a culture of big business not acting in the best interests of their customers, which appears to especially be the case for large institutions.

For example, AMP one of Australia’s largest financial institutions, deliberately mislead the regulator on several occasions and the Commonwealth Bank of Australia has had several issues including criminal offences and has paid more than 700 million dollars fine to the regulator over a number of breaches over the past few years.

One of Australia’s biggest dealer groups Dover that licenced several financial planners was essentially shut down overnight after failing to assist the Royal Commission, this left 100s of advisers without a licence and the regulator took the extraordinary step of telling clients that used a Dover financial planner to consider finding a new adviser.

All this means that more regulation is more coming to the Australian market which has left many pondering the profitability of the industry with increased compliance costs and regulation.

On the flip side, several FinTech players are developing applications that are aimed at helping reduce compliance risk on both the lending and financial planning side. Participants in the financial service space, even if they are trying to be a good corporate citizen, only must be non-compliant on one file and can still face significant fines and legal action.

The potential penalties are all waited on the side of the regulator and there is also no division of penalties based on the size of an organisation.

Several AI, machine learning and rules-based applications are being developed to try to minimise instances of non-compliance to ensure that best interest is maintained.

Nothing will ever be bullet proof, at least not in the short to medium term, but risk minimisation is the buzz word down under.

For example, the founder of Prime Solve is working on a tool to automate the Statement of Advice process based on a client fact find and needs/goals analytics.  The software will optimise to find a set of advice strategies that are automatically in the best interest of the client.

Importantly, it will optimise over a range of strategies rather than looking at each strategy in isolation. As part of the process, a best interest table is generated to enforce compliance. Companies failing the best interest test was a major finding of the Royal Commission.

In the lending sector, there is a lot of AI work being done around client’s ability to service loans and to improve budgeting habits to try to reduce the amount of financial hardship that borrowers could face. Advantage Data are leading the way, working on a number of AI applications around credit scoring. There are several companies that they are working with including Spotter Loans who specialise in Online loans.

There are other organisations working on AI and rules-based engines to analysis and SOA and flag potential compliance breaches. The difficulty of such an approach, is that large scale datasets are required across a range of planners and businesses to build a robust model. There is not a central data source like this available. At some stage the regulator might step in and start to create this technology themselves, and it might be prudent to do so.

As with any form of regulation there are winners and losers, but it’s clear in Australia those that are in the FinTech space have a window of opportunity to reap the rewards that change brings and businesses that are unable to adopt their compliance processes face an uncertain future.