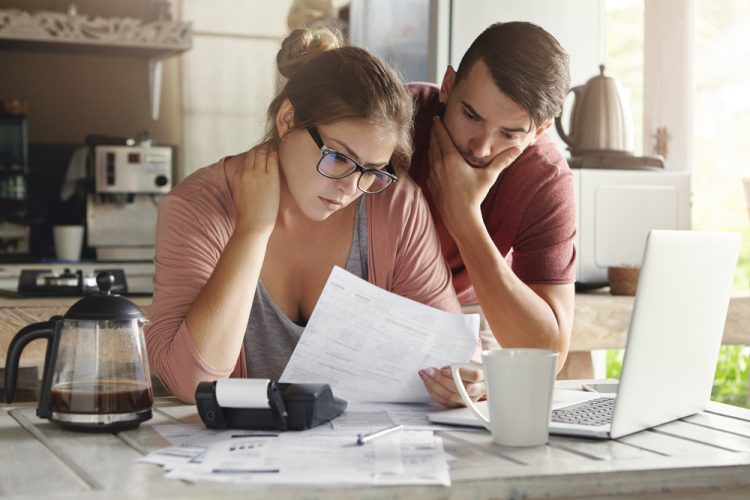 A senior Financial Conduct Authority official has warned earlier this month in March that the city regulator will be closely monitoring guarantor loan providers in the near future.

This was announced at the same time that the FCA had stated it would be implemented new regulations regarding the rent-to-own sector.

The guarantor loans sector is booming

This type of lending is one of the fast-growing within the sub-prime market. The UK’s market leader, Amigo Loans, floated last year for £1.3 billion in total. There are approximately 12 guarantor lenders in the UK, meaning that is remains quite a niche industry, with few new entries each year.

Guarantor loans are typically used by borrowers who have a bad credit score, and who may have difficulty accessing other kinds of finance elsewhere. Family members or friends must agree to guarantee the loan in order for them to be able to access the loan, and this is to provide the lender reassurance that whatever the circumstances the loan repayments will be made.

Why are guarantor loans being focused on by the FCA?

Up until now, guarantor loans have been left relatively unaffected by regulatory crackdowns by the FCA in the last few years. Instead, the City regulator has looked to impose new rulings on higher cost lending such as the payday lending, doorstep lending and rent-to-own industries, where regulations have been enforced to ensure fairer lending practices, helping to protect some of the most vulnerable in society. For example, the FCA has recently announced that it will be implementing price caps from April 1st on products offered by rent-to-own firms.

Director of strategy and competition at the watchdog, Christopher Woolard has said that he had noted that guarantors of these loans, typically high in interest were more and more frequently being called upon by lenders to pay off the debts of borrowers, which has raised concern. This is because it is suggesting that affordability checks that are currently in place by guarantor loan lenders, in order to ensure that they can make repayments, are not sufficient. The FCA has provided advice in this guide.

Are rates too high?

Another concern that has been voiced by Woolard regarding guarantor loans is the loan rates being too high. The cost of guarantor loans ranges from 39.9% to 59.9%, with the average lender charging 48.9% APR. He has questioned why they are steep in nature when the guarantor is already considered to be highly creditworthy. Guarantor loan providers have defended these high rates, saying that they need to remain to overcome the risk of default, despite the presence of a guarantor.

Those with homeowner guarantors with good credit are typically able to access the lowest rates, given the added security. Those that use guarantors who are tenants or live with parents are subject to higher risks, given that they have no physical security to fall back on.

One of the main issues is the potential burden it places on guarantors, especially if someone dies or is not physically or mentally able to pay. There are numerous cases where parents are required to step in or the next of kin, and with the average loan at around £5,000 and a total repayment of £7,500, this is something that does not sit well with many consumers and indeed the regulators.

Whilst the guarantor loans industry will be investigated, it is still likely to behind the agenda of the FCA to address the high cost car finance industry and unauthorized bank overdrafts where borrowing £100 can often lead to a payment of £60 to £100.