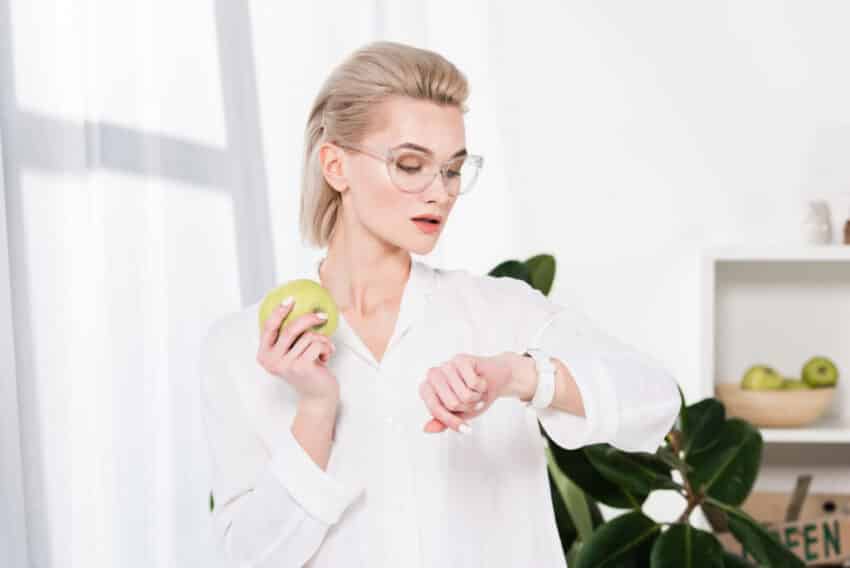 The constant growth and innovations in the world of technology beg the question — will smartwatches soon eradicate the traditional market?

There is no right answer. Opinions are divided.

On the one hand, smartwatch sales have gone through the roof since their first appearance. As their technology and development advances, people might be more attracted to wearing a smartwatch on their wrists. Even though the sales of traditional watches remain unaffected at the moment, that might change soon, as luxury watches have become more of collector’s items tucked away in a safe than something you wear on your wrist.

On the other hand, traditional wristwatches aren’t only used to tell the time. They are an accessory, a fashion statement. From the fashion side, we can’t really compare the two. We will always have watches for enthusiasts, people who are willing to pay enormous sums of money for a watch coming from a prestigious manufacturer.

Aside from fashion, we must ask ourselves this — in terms of durability, which one will come out as the winner? Well, we believe the answer is clear. We have all seen —  or had — pocket or wristwatches handed down as family heirlooms for generations. These can be considered timeless.

Smartwatches, same as smartphones, have a certain lifespan. But, that’s what technology is all about —  constant improvement. Sooner or later, you will need to replace your smartwatch with a new one, just like you do with your smartphone or computer.

Watches Are More Than Time-Tellers

With the appearance of innovations like phones, smartphones, and now, smartwatches, traditional wristwatches don’t carry as much weight in time-telling as they did before. However, they have become much more than watches. Some wristwatches are regarded as works of art.

Traditional watches simply don’t have that functional purpose anymore. Today, a person is willing to pay unimaginable sums of money to become the owner of a masterpiece. For quite some time now, watches have been a collector’s dream, as well as a testament to someone’s power and status.

Unfortunately, we can’t say the same for smartwatches. They are an amazing piece of engineering — a perfect example of how far technology has come. Besides, in case you only use a watch to tell the time and nothing else, then the answer to the question would be — yes, smartwatches can replace traditional ones.

However, with each serving a different purpose, it’s difficult to compare them. Ultimately, it’s a personal choice. These watches simply don’t have the same target group, which is why it’s pointless to compare them — it’s like you are comparing apples and oranges.

Smartwatches are seen as a necessity, whereas traditional watches simply bear a different meaning. In the end, we can say that both types of watches are here to stay; one market won’t eradicate the other. The choice is very personal and shouldn’t be up for debate at all.