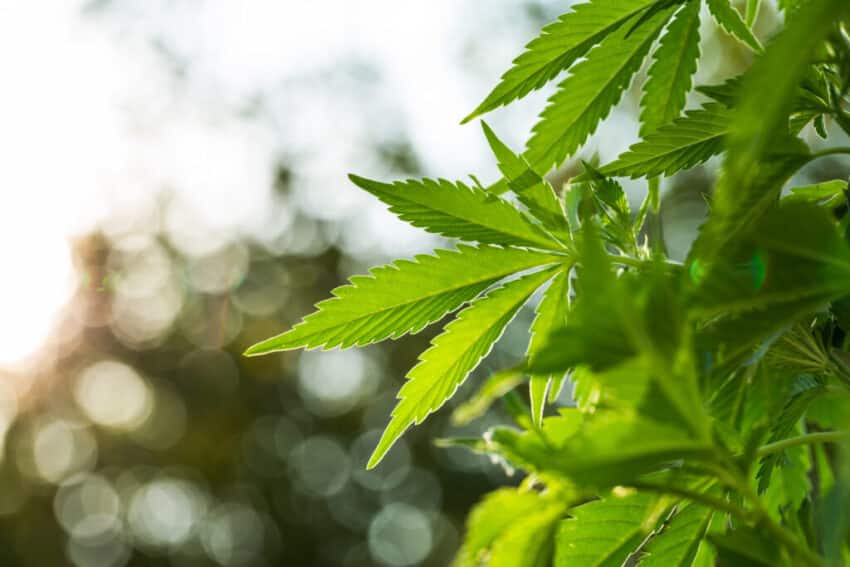 When the pandemic began, and the terror started to set in, we were all unprepared, scared, and a bit confused.

What started with schools shutting down, flights closing, and panic-shopping ended with the entire country going into an unprecedented lockdown which seemed never-end. For a moment, the chaos set in as people hoarded toilet paper, groceries, and whatnot. It looked like a scene straight from an apocalypse movie.

While we started normalizing, staying indoors, learning how to cook, and working remotely, the blows and setbacks experienced by businesses were nowhere near ends. As we saw more and more decline in the growth rate of industries, from tourism to food, there was one industry that seemed immune to the pandemic. This brings us to the topic of this article – Cannabis, Covid-19, and a record-breaking sales record.

According to a Forbes Article, the Cannabis industry is not only recording higher sales but is already way past the sales record for 2019. Now that’s something worth celebrating!  With such colossal increase in demand, the sale has perked up, and we see cannabis business owners and headshop going on a hiring spree. In fact, retailers are already purchasing more than they used to, prior to the Covid-19 situation.

In an industry white paper created by LeafLink, Vangst, and FlowHub, it shows that there was an increase in cannabis sales in March, as the countries started realizing the extent of the virus. This two-week surge was attributed to the fact that people were unaware whether they would be able to shop at the dispensary. This naturally led to hoarding of material, and thereby a spike in the sales record. Since many people depend on cannabis for their medicinal needs, we also noticed a lot of panic buying. 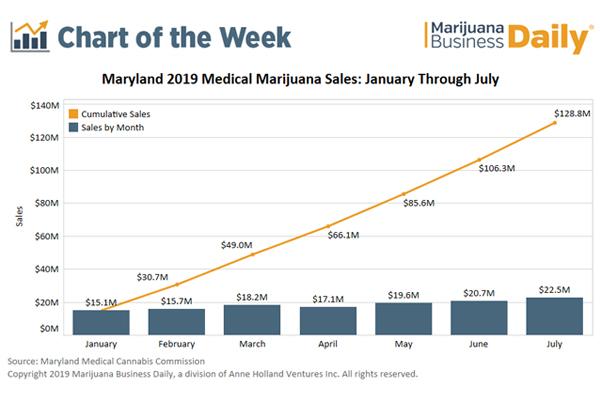 Once the world started embracing the new “normal”, we saw a dip in the sale as people had hoarded enough to make it by. They also stopped panic buying as the dispensaries were deemed essential and head shops were still operating online with delayed delivery, but they were still very much in operation.

The second large sale was observed when the monumental stoner day was approaching – 4/20. 420, or 4th of April is a designated day for pot lovers to come together and smoke cannabis. Though nobody knows the real reason how it came about, 420 is an important day and is also known as international pot-smoking day. Later, the sale stabilized after 4/20, but it was still greater than that in 2019, to the point where it was 40% more than the average. Now that’s quite a jump!

Total marijuana sales exceeded the National Basketball Association’s annual U.S. revenue and, by 2024, it is predicted to surpass Americans’ annual spending on craft beer. The Cannabis Industry is an economic force that is outpacing expectation in every form. And this is when the industry has not even reached its full potential!

We have seen steady growth in sales, and there are many reasons for this. Since cannabis is a great anti-inflammatory, researchers quickly got on the ground and started their potential search for a Covid-19  cure and prevention. The Coronavirus attacks the lungs and leads to inflammation, it was believed that cannabis could effectively fight this, thereby giving a better chance to survive. With a tragic increase in the number of deaths, people took this good news and converted it into sales. Though it is yet to be proved, there is a consensus that cannabis has a lot of medicinal properties.

Apart from its tendencies to potentially fight Covid-19, it also became clear that people generally loved pot. And with flexible work routine, minimal social life, and a ‘lockdown’ life phase, it did become easier to smoke, vape, or consume edibles as per their wish. When life slowed down, we turned to the magic of mother earth that kept us going!

Another medical breakthrough proved that scientists found a cannabis compound that is more effective than aspirin for pain relief. Though the researchers are trying to extract the molecules and isolate them, it added credibility and popularity to the already famous cannabis plant. 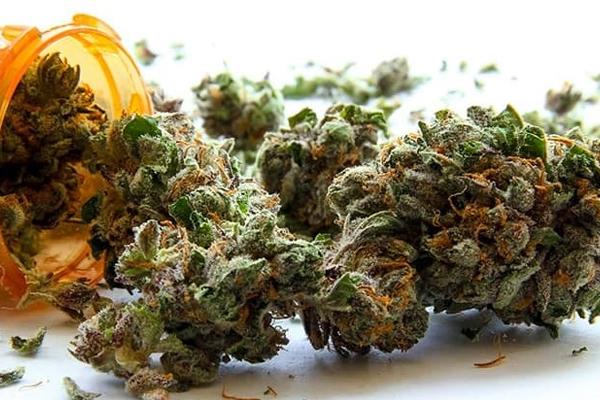 Another shift can be noticed in the mode of sale. Where people earlier used to visit their favourite dispensary to buy cannabis, it is now online. Everybody fears to step outside with such uncertain circumstances, that it feels better to sit and online order, right at your doorstep.

Another interesting aspect of this was the increase in the sale of smoking accessories. A popular online headshop in the UK called Olivastu claimed that they were selling more than ever, with people coming back to buy items like rolling papers, e-liquids, etc. They have also boosted up their inventory with bongs, rigs, and the latest vaporizers and pipes, as their sales saw a steep spike.

“We expected a dip in the business initially when the lockdown was imposed. But to our surprise, we saw an increase in our website traffic and sales. Maybe it is attributed to our free shipping and lowest cost in the United Kingdom, but it still is pretty awesome to see the numbers rise during such time”, said Harry & Pete, owner of the headshop.

It is a little ironic to note that an industry which has been shunned and avoided by a large number of crowds, seems to be the only one thriving through the pandemic. And that without their festivals, general awareness, and gatherings. Everything does have its own good side, and dispensary and cannabis owners have sure seen a record-breaking year, and it doesn’t seem to stop!

As we come to an end to this article, it is interesting to note the take of experts on this unexpected rise. As other industries keep suffering from lower sales and business, layoff has become very common. As more people become jobless and the recession sets in, pretty soon the common man won’t have the luxury of buying pot for recreational purposes. This growth in sales is definitely attractive and unstoppable, but it might not last long. We will have to wait out the storm and see.