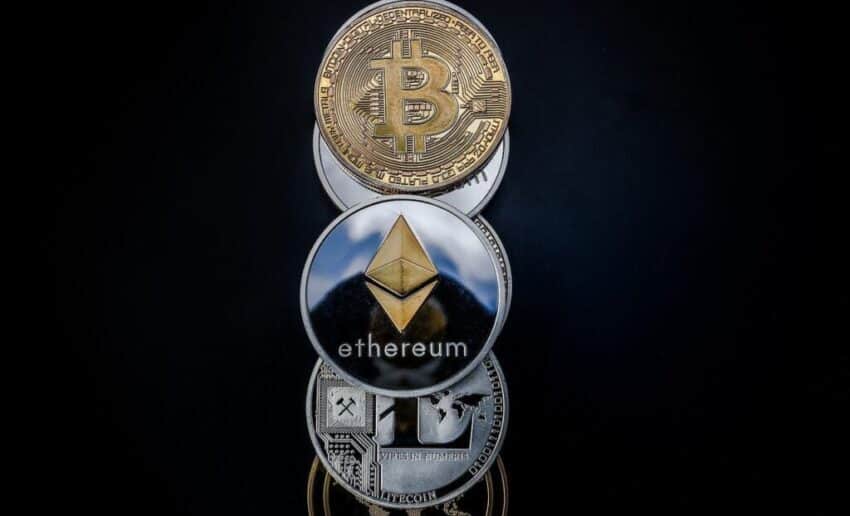 The modern world is dominated by technology as innovations are taking place in all spheres. New concepts like virtual currency, also called cryptocurrency, are increasingly getting popular among small and big investors along with common people as well.

According to PIPLSAY, 50% of Americans think cryptocurrency is a safe investment while 27% intend to invest in them in the current year. Further 57% opine that shops and brands must accept it for making payments. However, many people are not sure how reliable and practical this new form of currency is, especially when many governments have banned it. It also needs to be mentioned that in many countries it is legal and people trade using various platforms like the  desire-crypto.com.

In fact, On June 5, 2021, El Salvador President announced that cryptocurrency would be made a legal tender, and also passed a law in September 2021 regarding the same. As a result, all businesses in El Salvador are supposed to accept bitcoin payments. Let’s understand the legal status of cryptocurrency in this article.

Is cryptocurrency investment a risk?

It is a well-known truth that cryptocurrencies are rapidly gaining traction and have become a popular choice among traders and dealers. According to research, crypto investors and traders have increased in number globally. Some investors are also considering crypto as virtual gold.

Despite increasing interest, great uncertainty surrounds the regulation of cryptocurrencies leaving investors confused. If you’re thinking about making an investment decision, you should make certain you don’t violate either laws or rules. As a result, it is critical to thoroughly understand the legalities that accompany cryptos.

There is an increasing surge in awareness of virtual money, including most ramifications for emerging or existing organizations. There is a rising demand for certainty regarding the regulatory consequences of this technologically advanced currency. Investors can potentially earn a lot of profit by participating in this unique arena. At the same time, authorities throughout the globe, federal bodies, the Federal Reserve, and other lending companies seek to comprehend the structure and significance of cryptocurrencies. The physical currency we use mainly for financial transactions are regulated and issued by the government, but cryptocurrencies are not regulated by the government. So, what’s the legal status of cryptocurrency?

El Salvador is the first country that has announced that Bitcoin is a legal currency there. Yet some key countries that permit bitcoins are the US, Canada and the UK. Among countries that oppose bitcoins, major ones are China and Russia.

There is a mixed stance in the U.S. Major businesses including Microsoft, Subway and Dish Network accept the payment in Bitcoin, but Bitcoin is treated as the money service business in the U.S, not a currency. Canada is a crypto-friendly state where you can use cryptocurrency for your business trade. There are no specific international laws for regulating bitcoin.

Enrollment and Certification of Businesses

Crypto assets are being used by a large number of companies today. Like those in similar banking systems, companies could ultimately be allowed to organize and receive licenses for certain locations and operations. Nevertheless, because of the complexity and changing the regulatory position of virtual assets, the sector is substantially less apparent for enterprises engaging in the cryptocurrency industry.

Businesses that exclusively handle cryptocurrency, for instance, would not be required to establish or acquire any permits whatsoever. However, based on locality, individuals need to adhere to particular restrictions.

For instance, on a national scale, banking firms should establish specific safeguards regarding investment forgery, as well as resource transfer and other operations. However, everything regarding the legal status of cryptocurrency is under the clouds.

When entering the realm of crypto, one should know that it’s vital to learn if such action is in accordance with the legislation of the area. They are neither managed nor administered by either a nation or an institution.

Cryptocurrencies are not acknowledged as an official currency anywhere except in El Salvador. Neither is it controlled by the banks, as it is based on a computer-generated process called mining. Also, there are no uniform international regulations that ban (or permit) cryptocurrency transactions. Yet, many people have made millions by investing in them in a short span.