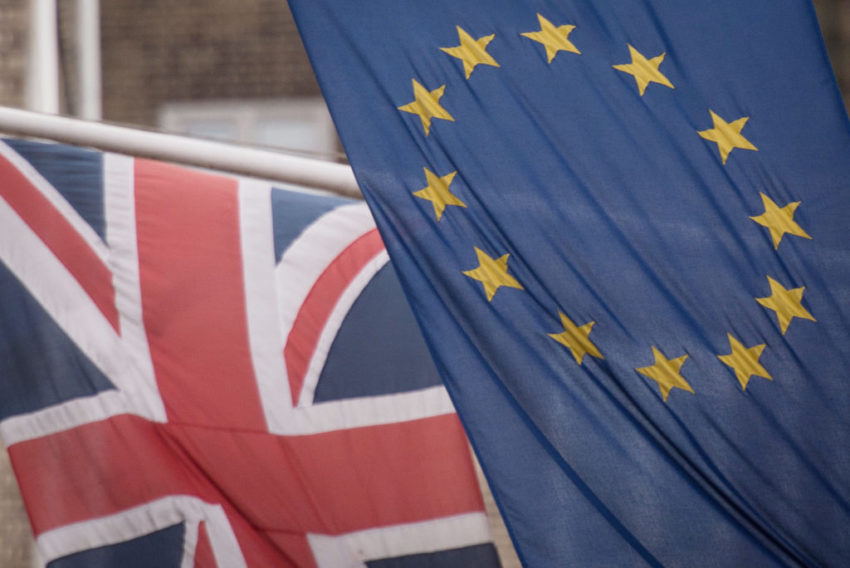 Brexit is happening; it is all over the news. As a business person, your prime concern would be how will it affect your business.

The fundamental interest of the majority of the UK’s business community is about their future. What will be the future of British trade after Brexit? Before Brexit as an EU member, the UK’s businesspeople have enjoyed free market throughout the fellow EU member countries. However, what will be the terms and conditions of the EUwith theUKafter Brexit is still not clear.

EU has free trade agreements with other states like Norway, Switzerland, South Africa, and South Korea. However,how will UK trade with other countries and EU member states now is still a mystery.After decades of being in the EU,the UK companies are well adaptedto trading rules and regulations of the EU. Thismeans that to minimize the economic loss,the UKmust come up fast with a quick deal to get its trading benefits from the EU as it has been getting since decades.

Brexit has already cost the UKalmost £500m per weekand if the government doesn’t come up with something Brexit can cause a hugeblowto the UK’seconomy. In case the UKdoes not secure a deal with theEU, thenthe UKwould have to follow WTO’s rules on tariffs.

As you can see from the above the mentioned stats,the biggest trading partner of the UKis EU. Therefore, if UK fails to secure a free trade agreement with the EU,UK’s business community is going to suffer a lot in the form of tariffs which vary from 32% on wine, to 4.1% on liquefied natural gas & items like cars have 9.8% and wheat items have a duty of nearly 12.8% as per WTO tariffs range.

According to John Springford, an economist in the Centre for European Reforms, the total cost of these tariffs would range from 2.2% to 9% of the GDP that is approximately £40bn. If you want to stay more updated regarding Brexit,we insist that you should install some usefulapps and for such apps update check out mspy reviews.

However, after Brexit UK will be open for more trade opportunities and will be in a far better bargaining position outside the EU. The MPs in favor of Brexit plead their case by saying that so far the EUhas failed to secure free trade deals with other countries and out of EU UK will have better chances in negotiating trade agreements.

However,here the question that can UK delay the Brexit? There are chances that if by any chance the EU agrees in extending the Article 50 and you hold another referendum in the UK Brexit might postpone. Also ,to end the Brexit UK will need parliamentary voting.