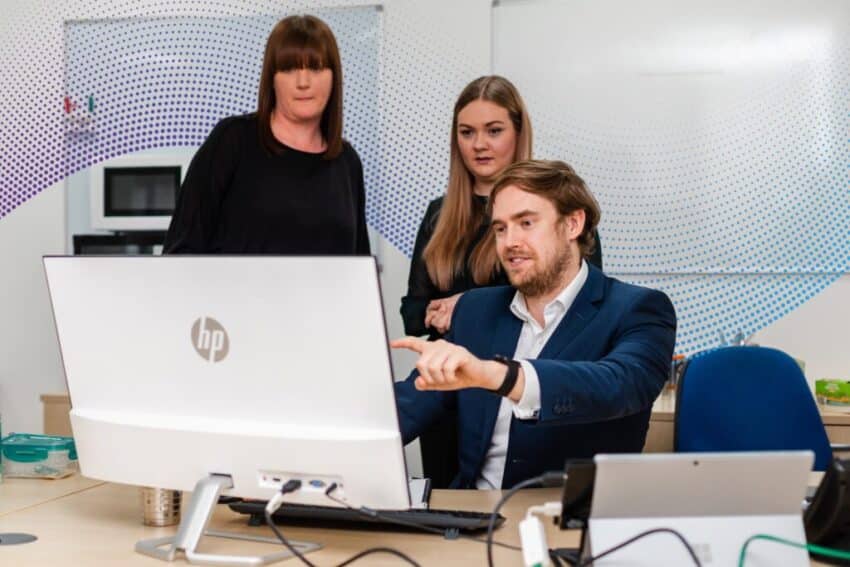 A manufacturing firm has joined the growing list of businesses to recover thousands of pounds from its energy broker as a result of mis-selling.

County Durham-based North East Sheets & Panels won back approximately £8,000 after an energy efficiency audit which was carried out by the Business Energy Efficiency Project (BEEP), which is part of Durham County Council. The audit highlighted a discrepancy in their bills and identified that the contract may have been mis-sold.

Business Energy Claims is the UK’s leading organisation in tackling energy broker mis-selling and has already helped hundreds of companies recover sums ranging from £2,000 to £1.8 million after discovering a significant amount of hidden fees, unstated commissions, and overcharging.

Energy Brokers assist businesses by offering them gas and electricity contracts from energy suppliers, and Business Energy Claims has found that a large percentage of them have made misleading statements about how they are paid and why they have recommended certain deals or suppliers.

Over 90% of the companies spoken to by Business Energy Claims had been unaware that they have been misled and therefore entitled to make a claim for potentially thousands of pounds.

In the case of North East Sheets & Panels, it was quickly identified that substantial sums of hidden commission had been included by the broker within its energy contracts with SSE and Npower.

Richard Williams, Managing Director at North East Sheets & Panels, said: “Having only contacted the Business Energy Claims team earlier this year, we are absolutely delighted to have already been successful in recovering money back from our broker.

“The team was quick to spot the potential mis-selling within our contracts, explained the next steps and got to work immediately on processing our claim, keeping us updated at every stage.

“I would highly recommend Business Energy Claims to anyone for their truly professional and efficient service.”

Callum Thompson, Director at Business Energy Claims, added: “The issue of mis-selling and malpractice is widespread within the industry and it’s our aim to change the energy brokering market for good, putting the consumer back at its heart.”

According to Ofgem, businesses, charities and public bodies spend £25 billion per annum on energy.

A significant percentage is often made up of the undisclosed fees that are stinging UK businesses year after year.

Callum added: “It’s been a real pleasure working with North East Sheets & Panels and we are pleased to have attained a positive outcome for Richard and the team, adding to a series of successful wins.

“Many businesses have become exposed to hidden commissions and anyone can be affected, and we’d welcome businesses who aren’t sure if this may have happened to them to get in touch.”

To find out if your business has a business energy claim, call the Business Energy Claims team on 0800 689 4259 or visit www.businessenergyclaims.co.uk to see how much you could claim.