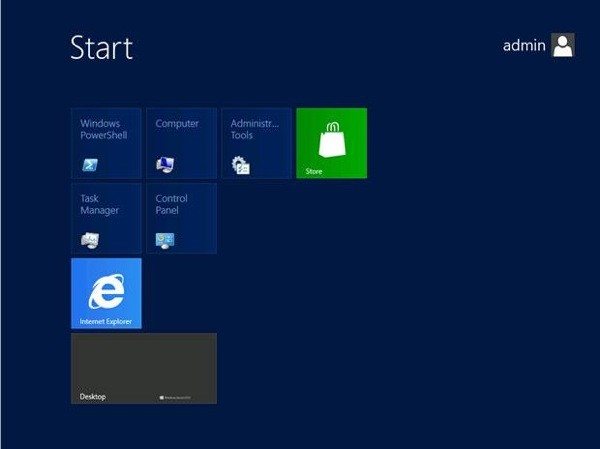 Windows Server 2012 improves features for virtualization, which allows companies to cut costs by using fewer server computers in their data centers. More businesses are relying on virtualization technology amid the shift to so-called cloud computing, where information is managed and stored remotely, rather than on local software and hardware.

The new program has already won over some big corporates like Equifax and Bank of Montreal, which tried out early versions of the product, said Satya Nadella, president of Microsoft’s server and tools division, in an interview.

Microsoft, the world’s largest software maker, wants to boost sales of Windows Server by getting customers to set up so- called private clouds, which are accessed from within a corporate network, rather than the wider Internet.

Forrester Research forecasts spending on private clouds will top £15 billion in sales next year, allowing companies to get the benefits of running applications on large pools of servers and storage machines while keeping programs secure on their own servers.

Microsoft doesn’t break out annual sales of Windows Server, which market research firm IDC estimated at more than $5 billion in 2011.