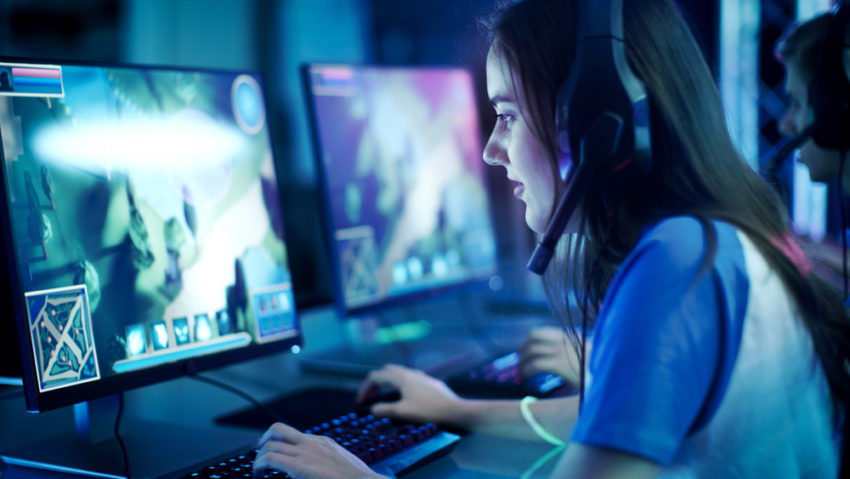 Gamblit Gaming quickly become a rising star of the casino gaming scene thanks to their innovative esports-based gaming ventures.

n a big to encourage younger gamers to come to struggling casinos, Gamblit developed a range of video games that you could gamble on and pick up real-money cash prizes. For a while, it seemed that this was a hugely promising enterprise. But in a dramatic turn of events, Gamblit Gaming has had to lay off a large number of its workforce.

Although the exact number of workers who were laid off has yet to be disclosed and is unlikely equal the layoffs at Honda’s UK plant, it is thought that it would be a significant amount and it marks a troubling turn in Gamblit’s fortunes. In order to try and stave off any negative rumours, Gamblit’s CEO, Eric Meyerhofer, stated the shock moves were part of ‘streamlining operations’ that were made to try and improve profitability.

But there still remains a huge cloud over the future of this promising casino gaming start-up that looked like it could have once mirrored the success of many start-ups in the UK. The California-based brand was established in a bid to try and bridge the gap between traditional casino games such as the ones featured on the wombatcasino.com site, and the video games that have proven to be endlessly alluring for the younger generation.

The company initially received plenty of support from an ailing casino gaming industry that has been hit particularly hard by dwindling revenues from gaming over the past few years. Not only have bricks-and-mortar casinos had their profits decimated by convenient online gaming sites, but even Las Vegas has had its revenues dwarfed by overseas competition in resorts such as Macau in China.

As a result, there have been many noticeable efforts made to try and encourage younger people into classic casinos. Whilst many young customers are turned off by the perceptions of old-fashioned casino games like roulette, slots and blackjack, by featuring skill-based games that incorporated video gaming technology, it was hoped that it could bring a new generation of clientele through the casino doors.

Gamblit initially seemed to be more than up to the challenge as they create special Gamblit TriStations. These innovative gaming stations could be customised to allow customers to compete against other on video games in a bid to win cash prizes. The company seemed to be well-poised for success as the average age of a user of one of these TriStations was 36-years old, which was much younger than that of the 58-year average for Nevada’s slots players.

In May last year, these skill-based gaming machines were approved for roll-out in Nevada’s casinos. This move saw the Gamblit TriStations incorporated into legendary Las Vegas casinos such as the MGM Grand, The Venetian and Planet Hollywood. But with the sad news that Gamblit is having to lay off much of its staff, it looks like casinos will have to find new ways to get customers through their doors.