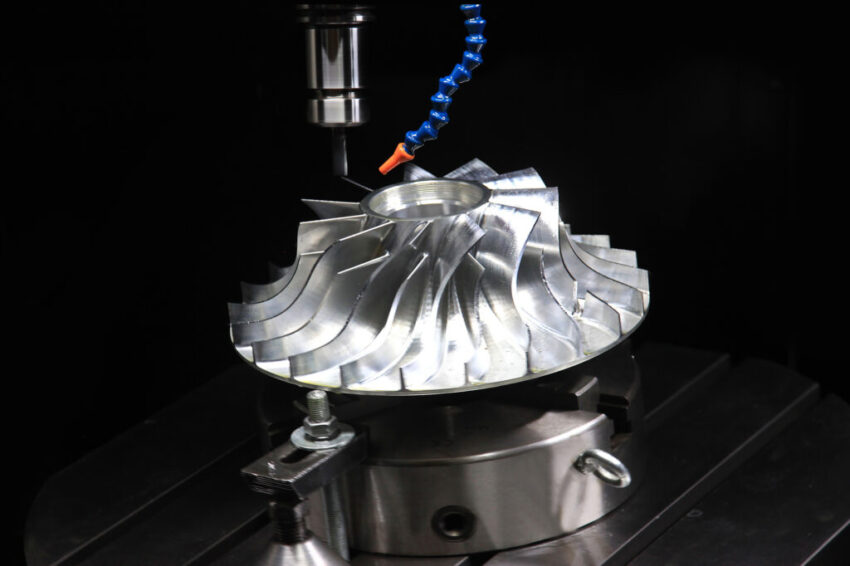 Before selecting a prototyping or production solution, the benefits of different materials and various processes are considered.

For example, plastic 3-dimensional printing technologies are often weighed up against metal CNC machining processes. Let’s take a look at a less common, but growing 3D technology – 3D metal printing – and the methodologies and applications of this process in the development of online 3D printing.

One tends to regard the ingredients of online rapid prototyping as synonymous with plastic materials. However, with the growth of on-demand modeling and production, some 3D printer companies now produce prototype models or end-use parts from metals or metal alloys, typically used in industrial engineering. After a part design is uploaded, production is almost instantaneous due to the advance of rapid prototyping services that use both plastic and metal materials.

Let’s take a look at two processes employed for printing 3D metal parts and prototypes. Selective Laser Melting (SLM) and Direct Laser Metal Sintering (DLMS) are both based on Powder Bed Fusion (PBF) technology, which was one of the first methods used in 3-dimensional printing. SLM and DLMS are commonly considered to be most appropriately used for the end-use rapid prototyping of geometrically-challenged, customized designs, or for low-volume production. Another AM 3D print process is Electron Beam Melting (EBM), which, instead of a laser, uses the electron beam as its heat source. It produces less stress and is commonly used for the production of lighter-weight parts for the aerospace industry.

Differences between SLM and DLMS

Both the SLM and DLMS technologies are resistant to warping, a common issue found in some methods of 3-dimensional printing. This resistance to warping is a result of support assemblies that protect the production process from stress. However, the two technologies do work differently and support different types of metal. DLMS works with most metal alloys, unlike SLM, which supports titanium as well as steel and aluminum. Although both use laser sources, the laser temperature of the SLM approach needs to be high enough to melt the powder into a liquid form. Using less energy, the DLMS source is required to heat the powder particles enough to fuse them together. DLMS is highly suited to the production of parts for the automotive and aeronautics industries because of its relatively low-stress technology. SLM can handle more complicated geometrics, requiring less post-production assembly than other 3D printing technologies.

When metal parts or prototypes are required, there is no surpassing 3D metal printing for time and cost savings. Engineering industries, which include the likes of NASA or Formula One, require rapid turnovers. Parts must perform accurately. Thus, fast DfM is required to provide swift feedback during the 3D rapid prototyping process. Online 3D printing can now be achieved in five minutes or less, with a simple file upload, or a quick edit of a design.