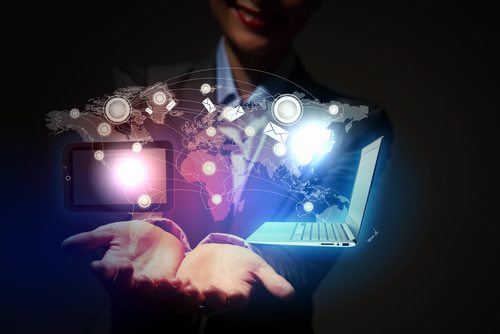 Our latest quarterly Referendum study looked at small business attitudes to IT, and if or how they think it can, or will, shape their business in the years ahead. Our study showed a fairly mixed response.

In terms of investing in technology, 35 per cent of firms said they were looking to upgrade existing systems rather than spending on all new set-ups. A significant 31 per cent were not looking to invest at all in the coming year.

There also appears to be apathy around cloud computing and mobile technologies. Business owners are split around the benefits of former, with 27 per cent supportive and 26 per cent suggesting the disadvantages outweighed the benefits of cloud computing. The main disadvantage cited was data security which suggests UK business are not confident their data can be kept safe. There’s also a lack of understanding surrounding ‘the cloud’ – 31 per cent said this – while just over 20 per cent said they would have connectivity issues. As superfast broadband and 4G becomes spread further across the country, this latter concern may well reduce.

With 4G we see even more apathy. In total 44 per cent of businesses said they believed superfast mobile technology would have only a slight effect on the way their businesses operated, with just 4 per cent of the opinion it would be significant. 34 per cent felt it would make no difference. It suggests mobile operators have a battle ahead to convince business of 4G’s worth.

However, e-invoicing appears to be catching on with 47 per cent of respondents reporting they would use the system when dealing with some or all of their customers by the end of the year, although 38 per cent had no plans to use it.

The impact of e-invoicing and whether it would improve or hamper prompt payment depended on anticipated usage, with those looking to send e-invoices to all customers tending to think indicate this would improve payment times.