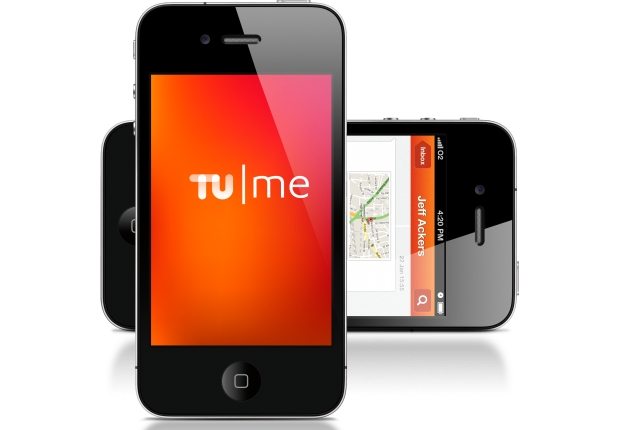 Telefonica, the Spanish parent company of Britain’s O2 cell network, has launched its first iPhone and android app as a direct competitor to programs like Skype. The new app, TuMe (free), combines free text chat, voice calls and picture and location sharing between users of the TuMe app, all in one program rather than having to switch between the Phone and iMessage applications.

The biggest selling point besides the convenience of having several modes of communication in a single app, is that the program stores all interaction history (messages and actions) in a cloud-based timeline, giving users the ability to research messages and events (such as call records) over time, even on different devices. The program also offers all services on a single screen, with no switching back and forth. It also works with both Wi-Fi and 3G or LTE data.

In addition to storing records of a user’s activity, messages and call logs (accessible only to that user, however), the company also asks for permission to upload phone numbers (but no personally-identifying material such as names and addresses) to its server. It does this so that it can match numbers and let users know which of their contacts are also on TuMe. Users must grant permission for this to happen, however.