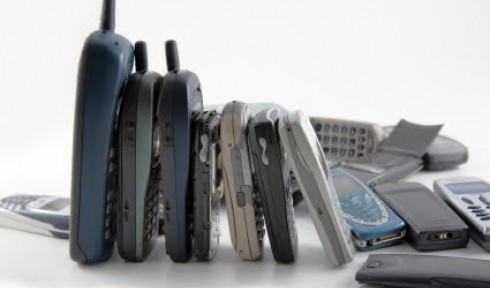 The campaign, which has been devised by On&Off Communications, will utilise traditional media and social media to engage participants.  Part of the campaign will include a photo competition run on Broadway’s Facebook page and its web site, which will use viral marketing techniques to spread the message about the campaign and the charity’s work with homeless people.
Rebecca Sycamore, Broadway’s Director of Fundraising and Marketing says: “We will receive a minimum £3 donation for every mobile phone we receive. The money raised from the campaign will help fund our work in London to keep people off the streets and support them into training and work placements. We are looking for commercial sponsors, so if anyone would like to get involved in the campaign we’d love to hear from them.”
Anyone wishing to donate an old mobile phone can do so simply by sending it to: Broadway’s Homeless Appeal, FREEPOST RSAS-HJHE-AYKG, Broadway, 15 Half Moon Court, London EC1A 7HF.