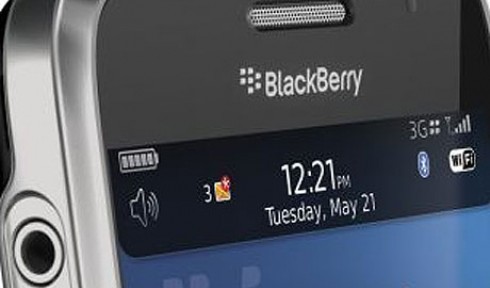 More than a third of those BlackBerry users also don’t recognize ‘Research In Motion’, the name of the company that manufactures the devices.
The study of BlackBerry owners spoke to 1,024 users: when they were shown details of the new BlackBerry Torch, over half said that they felt it was “too similar” to previous handsets. Two thirds agreed it would fail to be as popular as the iPhone 4. Of those, 83 per cent claimed that “better apps” were needed to bring Research in Motion handsets up to the standards of the iPhone.
However, nearly three quarters, 74 per cent, added that they dislike touch screen handsets. Two thirds of these said the QWERTY keyboard was one of the things that had originally attracted them to their BlackBerry. The second most popular feature attracting mobile users to BlackBerry handsets was email ability.
More than four in five respondents also said they thought BlackBerry’s rumoured iPad rival, the “BlackPad” tablet would fail to generate the same ‘buzz’ as the iPad.
The survey was carried out for rightmobilephone.co.uk. Co-founder Neil McHugh said “Apple and BlackBerry have a very different target audience and, whilst the BlackBerry appeals to professionals and business types with its seamless e-mail, the iPhone can be enjoyed more by a wider audience thanks to the range of fun apps and features.”