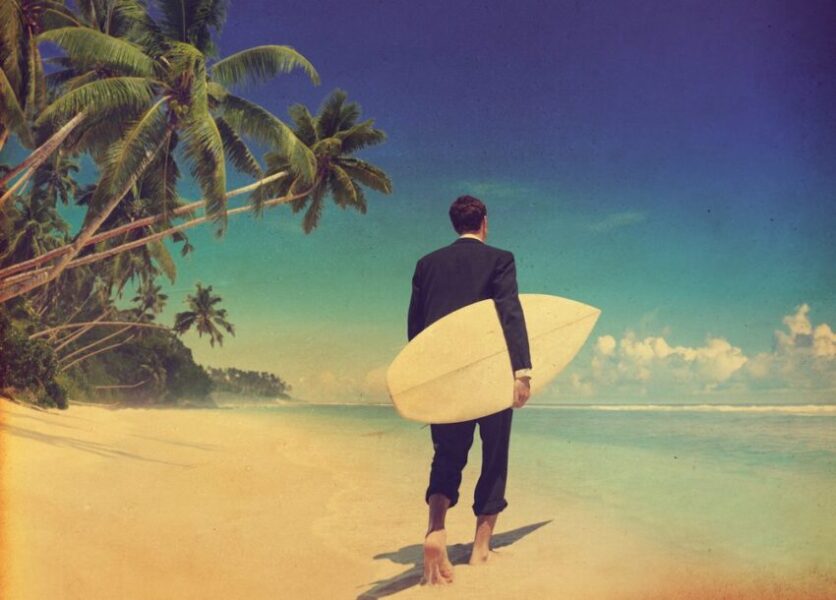 If employers are forced to take into account overtime pay when calculating holiday pay, then everyone will end up a loser.

It’s that simple, and if those union bozos think they have won a great victory against ‘the man’ they are more stupid that I thought.

Employers like me are happy to pay overtime for work done. My overtime bill is huge and I don’t care, as long as I get an hour’s work for every hour’s money I pay out. It’s a simple contract, and one that works for everyone. It’s flexible, but doesn’t force anyone who doesn’t want to, to work long hours.

Overtime is something extra, agreed between employer and employee, which workers are not obliged to do and employers are not obligated to give.  It’s an arrangement that suits everyone; otherwise it would be part of a normal contract, which it isn’t.

I have heard it argued that people expect and rely on the extra money, and when they are on holiday it comes as a shock not to get the overtime cash. But in more than 35 years in business I have never had anyone complain about this. People are not that stupid!

The whole thing makes no sense. If, as the unions think, there’s going to be a cash win for workers all that’s going to happen is costs are going to increase, without any increase in productivity.

The upshot of this is going to be rising prices, which comes out of the newly-enlarged holiday pay packet. But more likely overtime will be cut, with the gap being covered by part-timers, or perhaps the ultimate lowering of wages to take into account the increased costs of holiday pay.

Whatever way you look at it the only winners probably are going to be the employment lawyers, who have been fighting it out in the appeals tribunal, and will continue to fight this one out for some time to come in other courts.

Hopefully there will be a sensible outcome from their extra labours, and that it won’t end up in them being paid for the overtime when they are on their five-star holidays next year!

If you ask me, this is just the type of anti-business policy that we are going to start seeing a lot more of if Labour is let loose in the corridors of power. It’s exactly the sort of thing happens when you let people who think businesses are the enemy make laws.