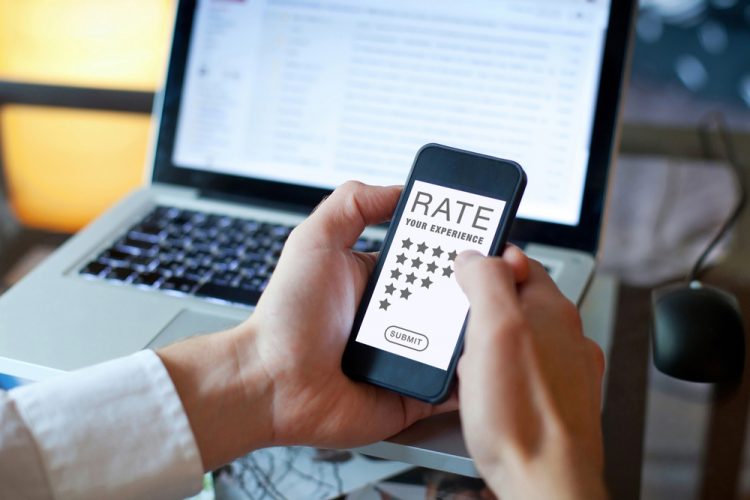 Recently, the law firm Peninsula was the subject of a Radio 4 discussion for its ‘whitewashing’ practices, after evidence emerged that it had been over curating and actively deleting negative reviews left by customers.

Apart from the wider ethics of any company (and especially a law firm), being found out for doing this and attempting to deliberately mislead potential clients, it had angered their customers, who felt they had lost their voice and right to react to genuine problems they had faced when dealing with the firm as their legal advisors.

Gavin Mullins CEO of Eooro.com highlights that what is interesting to observe is that deliberately deleting negative online reviews is part of a growing practice among some companies and in part due to the mistaken belief that any negativity is bad for business.

In fact, the reverse is true and having some less positive reviews can actually be a good thing for reputation. This is because it provides an opportunity to demonstrate good customer service, be seen to be responding to issues and learning from mistakes.

Overall, it can mean consumers are more likely to trust your brand – because it’s more real and believable. The key is in how you deal with them after collecting online reviews.

Firstly, it’s important to distinguish between feedback from genuine consumers and fake reviews from trolls. The well-known review platforms don’t make it easy to remove negative review, because this is how they entice business to sign up to their expensive packages.

However, there are now some review platforms that provide the mechanism to quickly flag and remove fake reviews. These are qualified behind the scenes and if the author doesn’t respond to clarify the situation properly, they can safely be deleted as unauthentic.

Negative feedback from real consumers on the other hand needs to be handled very carefully and should not be removed. There are multiple reasons why whitewashing is a poor strategy when collecting online reviews: