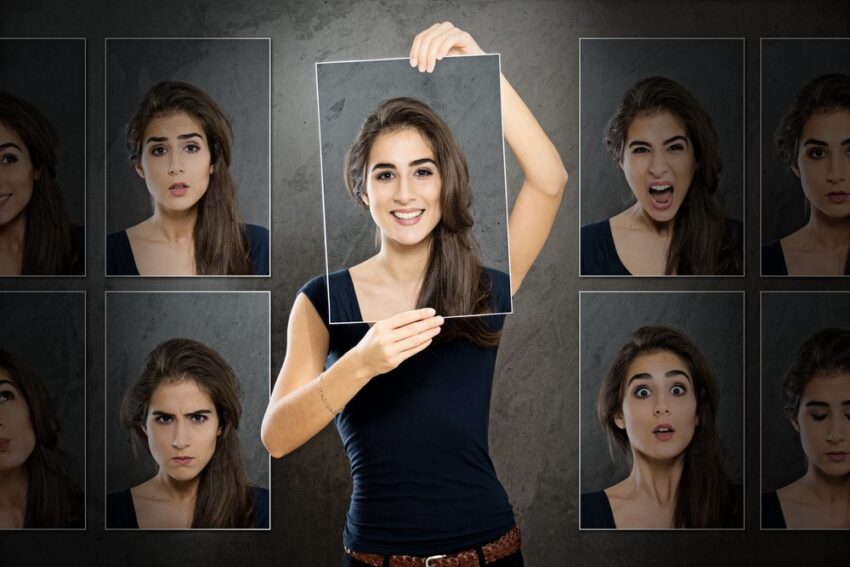 Are you an introvert or an extrovert?

You probably already have some idea. Personality-type testing is common in school and the workplace. Understanding personality types helps us identify strengths, pinpoint weaknesses, and cooperate better with others, says inc.

The two personality types are polar opposites of one another, yet for the longest time, you were just one or the other, to some degree.

There’s a far more common personality type, though–one that falls in the middle of the introverted-extroverted spectrum. See, in order to be either an introvert or an extrovert, you have to be heavier in one type of trait than the other.

Ambivert, the Lost Personality Type
More outspoken, socially adept people who venture forth with confidence are easy to peg as extroverts. Those who isolate themselves, are more formal, talk less, and prefer to stay out of the limelight clearly leaned toward introversion.

Could it really be that simple, though? Not according to Carl Jung, who identified a third personality type on the introverted-extroverted spectrum–but it’s one that we hardly hear anything about. In the classic Psychological Types, Jung wrote:

“There is, finally, a third group … the most numerous and includes the less differentiated normal man … He constitutes the extensive middle group.”

This middle group consists of the ambiverts.

Extroverts Make Better Salespeople … Or So We Thought
Ambiverts are not only more common that you might think but also more successful and influential.

In his 2013 research paper Rethinking the Extraverted Sales Ideal: The Ambivert Advantage, The Wharton School’s Adam M. Grant examined the correlation between extroversion and sales aptitude. It’s long been assumed that being extroverted makes one a better salesperson. Grant found that the relationship between extroversion and sales performance is actually quite weak.

So who does it better? The ambiverts.

“Ambiverts achieve greater sales productivity than extraverts or introverts do,” he wrote. “Because they naturally engage in a flexible pattern of talking and listening, ambiverts are likely to express sufficient assertiveness and enthusiasm to persuade and close a sale but are more inclined to listen to customers’ interests and less vulnerable to appearing too excited or overconfident.”

The Ambivert Advantage
What is it that makes ambiverts more successful in sales, with traits that surely translate into success and influence in other areas as well?

In one word: balance. Ambiverts have introvert and extrovert traits, but in balance. See if you recognize any of these ambivert traits:

Ambiverts are more flexible. They don’t really prefer one way of functioning over the other. Mateo Sol described ambiverts as “… the neutral, middle-ground hippies … equally comfortable in situations where the introvert feels most at home and the extrovert is having a good time.”

They’re more emotionally stable. Extroverts are not easily influenced by outside factors, while introverts are hypersensitive. Ambiverts offer a good balance between the two and are referred to as the stability “normal” by famed psychologist Hans Eysenck, who coined the term “ambivert” in 1947.

Ambiverts are intuitive. This is a quality that serves them well in life and in business. As journalist Daniel K. Pink wrote, ambiverts “know when to speak up and when to shut up, when to inspect and when to respond, when to push and when to hold back.”

There you go. The next time someone asks you your personality type, you won’t have to stumble through some explanation of how you’re extroverted in some situations but have introverted moments–and don’t identify completely with one or the other.

Just tell them you’re an ambivert. Chances are that’s exactly what you are–an ambivert, as most of us are.