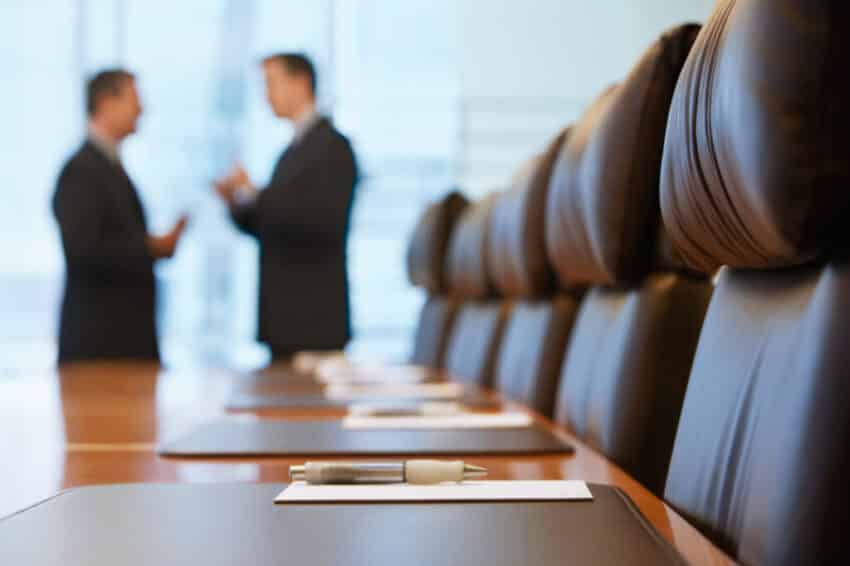 Each business cycle requires a new vocabulary to capture the spirit and essence of the age.

Formerly, we have seen words such as ‘disruption’ and ‘digital transformation’ as the argot that defined the 20-teens; before that, we spoke of ‘integration’ and ‘enterprise’. If you think back to the jargon of the 70s and 80s, ‘decimalisation’ and ‘computerisation’ featured heavily along, with the phrases: ‘Big Bang’, ‘flying pickets’, ‘collateralised debt’, ‘leverage finance’ and ‘share options—all of which have shaped our thinking and helped us to understand the circumstances under which we are operating.

The word ‘pivot’ clearly defines the business culture of the 2020s. Even prior to the word being used to describe business recovery during COVID-19, European governments (and, by extension, businesses) were changing direction to meet challenges and overcome obstacles that Brexit and leaving the single market brought to the fore.

The image pivot calls to mind is that of a sailboat changing tack, as it suggests that to be capable of pivoting your craft (the business), you need to able to move rapidly in a coordinated and controlled way.

Over the past few months, I have been reading about and speaking to businesses that, for economic reasons, have had to pivot—from drinks companies switching production from spirits to hand sanitisers, to exhibition stand companies producing screens for cashiers to stand behind. And there are hundreds more, providing an antidote for the negativity and certainly profiting from the experience.

Clearly, however, there are others that are not faring well. The hospitality and tourism industries have taken a battering, and the spectre of zombie businesses kept going by state aid remains high.  It would be naïve to imagine that every business can pivot, especially since being able to pivot (besides describing a change of emphasis and production) is also a positive word that denotes an organisation with the flexibility to manage and overcome a crisis. And, by extension, not being able to pivot is a negative, that surely implies risk in terms of viability or sustainability?

The ‘new normal’ suggests that pivoting is going to be with us for some time, along with new ways of working via Zoom and Teams teleconferencing further informing the ways we think about and define the business of doing business.

I recently found someone who had gone through the whole recruitment phase on Zoom, was appointed and started working from home, and had been instructed that she would not be going into the office until 2021. I suspect this scenario is becoming commonplace; certainly prior to COVID-19, multinationals were operating V-teams, so a natural extension is the virtual office environment—a portion of your home. Not only are marketers turning to hyperlocal tactics, so too has the working environment become more isolated and insular.

But workplace relations are important to getting things done; the water cooler conversation is a part of the work culture. So how do you describe a colleague who perhaps is pivotal to you doing your job but who you have never physically met, a shadow colleague, a web worker or screen buddy? Also, how do you create a culture, a team ethos if you cannot bring people together? I have seen team building events running over Teams which are a hybrid between computer games and the crystal maze, but I’m not sure how effective they are at creating chemistry.

I foresee an era of ‘plug-in’ employees, in which your written stills need to be balanced with your video skills. Facetime may evolve to offer full production values, underpinned by a body of continuous study and training so that you can pivot in your role to help pivot the business, a business that you may have only known via the web.

Those who struggle to make the shift will be isolated, more remote and removed in a society that is fast-closing—the shops on the High Street where we were suited and booted, and the bars and bistros that gave rise to the working lunch and which have informed part of the British business scene for decades may soon be an echo of the past. Equally, we may lose over crowding on trains, the misery of commuting and the argy bargy of shopping as everyone moves now in the same direction.  One thing is certain, the decade is going to be a new, rich, source of describing the way business works.

Matthew Margetts is a Director at Smarter Technologies and brings experience in media and technology spanning more than 25 years. His background includes working for blue-chip companies such as AppNexus, AOL/ Verizon, and Microsoft in the UK, Far East and Australia.
View all posts

Matthew Margetts is a Director at Smarter Technologies and brings experience in media and technology spanning more than 25 years. His background includes working for blue-chip companies such as AppNexus, AOL/ Verizon, and Microsoft in the UK, Far East and Australia.