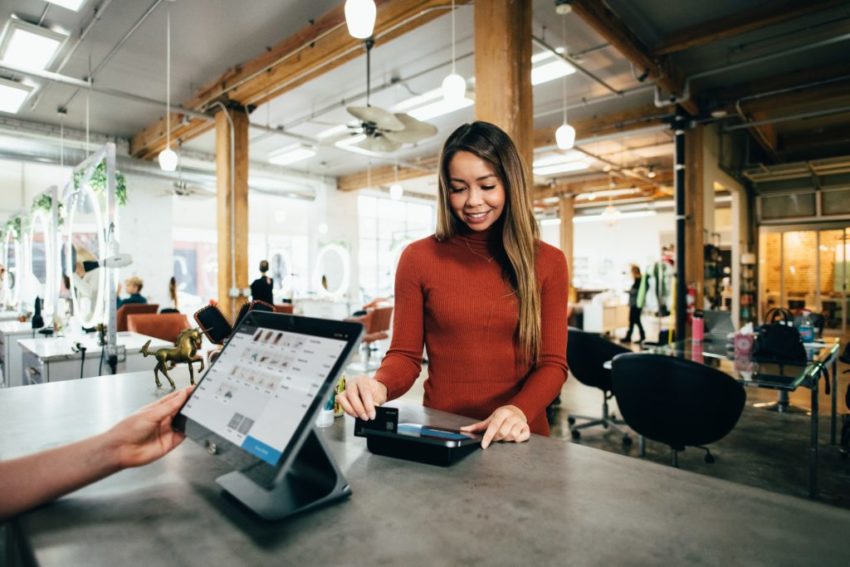 In the last decade there have been big changes to how people pay for things.

While money is still involved in every transaction, the ways in which it has come to be represented have diversified. Instead of coins and banknotes, we now have digital money which is being taken from our debit and credit cards contactless, accessed through our phone’s applications, and wired directly into other people’s bank accounts over the internet.

These changes hold enormous promise, but also lesser considered risks for our planet. As such, debate on the subject has been fierce. Inspecting examples of economies that are already moving towards cashlessness is vital if we are to weigh in on the discussion.

Different nations are enacting digital financial programs in various ways. While the Scandanavian nations are seen by some to be leading healthy digital transformation, India showed the world in 2016 how damaging a hasty transition to cashlessness can be to a largely informal economy, particularly when policies are changed without proper planning.

In an alleged push for anti-corruption and modernisation, Narendra Modi, India’s prime minister, cancelled 86 percent of all banknotes, giving people just four hours’ notice. The move was controversial to say the least. At the time, 90 percent of all Indian transactions were performed using cash. Indians could exchange defunct bills, but the scale of the necessary operation was far beyond what the government could handle.

The queues of people waiting to change old money reportedly stretched for hours. Added to this Modi’s approach and official policy in managing the episode seemed to change every other day.

The resulting disruption was crippling, causing a 1.5 percent drop in GDP, representing job losses and business closures, and amounting to $15 billion in economic damage. Due to a shortage of currency in circulation, basic transactions became extremely difficult or impossible, especially for the largely rural, informal workers that dominate the Indian population.

The Reserve Bank of India, the Indian central bank, was also not ready for the banknotes and their new size specifications, rendering cash machines across the nation of 1.35 billion people useless and in need of upgrades before they could be used for distribution.

In this example, while Modi’s effort has been largely assessed to be an aggressive push to force many Indian’s into the formal economy, which would be a driver of positive developments in a country with an abysmal rate of tax compliance – there was serious collateral damage as a result.

The move could be described, at best, as harsh and ineffective. Not only did the economy not shift in the way that the government planned, with cash in circulation somehow increasing after the drive, but the poorest citizens, as is always the case, were the worst affected. Many Indians do not have bank accounts, as such they are not ready for digital payments, relying entirely on cash. This is true of people elsewhere around the world too, so we can consider these effects from a global perspective. Aggressive economic conversion is evidently a bad policy.

While financial visionaries tout the many possible benefits of purely digital economies, such as greater controls and transparency, near zero tax evasion and so on, there are also serious drawbacks. When cash is taken out of the economy the poor, the less connected, the elderly, or the simply untrained – can quickly fall behind. Even while companies like Visa and Mastercard, which holds a huge portion of the payments market under its dominion, aim for functionality one hundred percent of the time, they are unable to achieve this. Limitations of technology and the effects of necessary network upgrades and maintenance render such a task impossible. Security is also not drastically improving. As physical financial crimes go down, cybercrime is rapidly increasing in frequency.

In this sense there is no full-proof form for money: even cybercurrencies get stolen. Cash has, however, been the most consistent, longest-enduring method for payment. It has its own drawbacks, such as expensive logistics, production, and security requirements, but it does not fail when the power or the internet are cut. In the event of disasters and freak events cash is the go-to means of transaction.

By having money in the economy in the form of cash, control also stays ambiguous in a positive way. While banks store and are responsible for printing it, cash is a real, tangible object rather than simply a number on a screen. While the world economy runs on a system of imaginary money, debtor and creditor relationships, physical cash keeps the system honest. Without it, people’s complete reliance on the goodwill of institutions becomes problematic.

Being able to store money in physical cash and spend it anonymously is analogous to free speech: freedom of scrutiny-free spending. There is of course a balance to be struck between keeping people safe from criminal activities and allowing them their freedoms, and it is a vital one to get right.

With countries like China using everything at their disposal to control populations and commit human rights abuses, total financial control of citizens would be another nail in the coffin for civil liberties. For these beleaguered people, the digital footprint of their transactions could become another pillar upon which to construct the state panopticon. Cash is vital in resisting the current trends around the world towards similar outbreaks of technologically enabled authoritarianism.