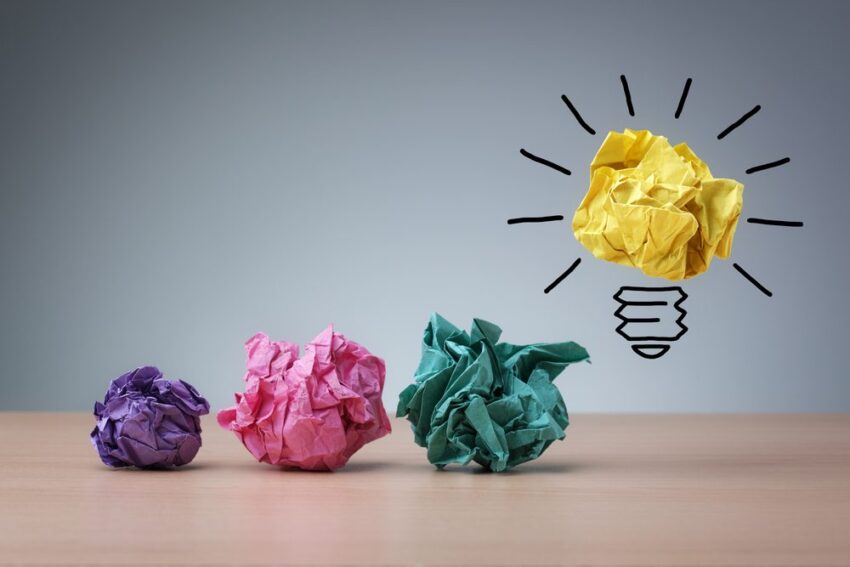 “You do not lead by hitting people over the head. That’s assault, not leadership.” – Dwight D. Eisenhower, POTUS 1953-61

“It took me years to work out the difference between net and gross. In meetings I just used to say, “tell me if its good or bad news”” – Richard Branson

“I make more mistakes than anyone I know, and sooner or later, I patent most of them.” – Thomas Edison, American inventor and scientist

“If at first, the idea is not absurd, then there is no hope for it.” – Albert Einstein

“First rule of leadership: Everything is you fault” – Donald McEnery, A Bug’s Life (1998)

“If you’re not afraid to face the music, you may someday lead the band.” – David Frost, journalist

Taken from ‘The Biteback Dictionary of Humorous Business Quotations’ By Fred Metcalfe available on amazon here.