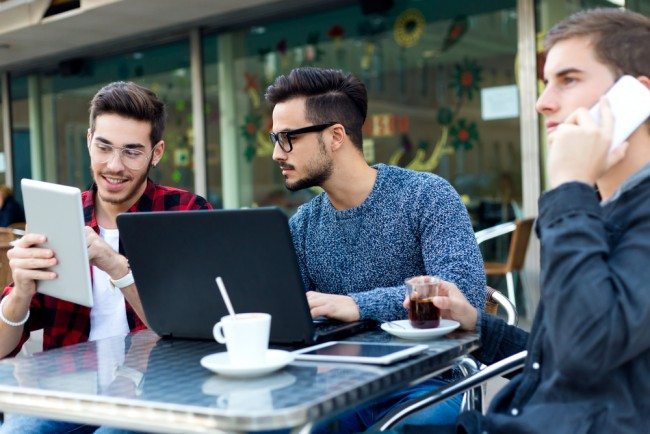 The European Union has put forward proposals to try and ‘harmonise’ tax rates in every country in the EU collecting the same proportion of tax from businesses. Currently the UK has one of the lowest rates of corporation tax in Europe but pressure from the EU could see it hiked up.

Tax experts say the plans may result in the UK being less attractive to future entrepreneurs which could lead to a snowballing effect on our future business leaders who may not establish and operate their businesses in the UK.

Murray Patt, of tax accountants Alexander Knight & Co, said this would be devastating for UK SME’s:

“The UK is known to have one of the lowest rates of corporation tax in the EU – certainly a lot lower than our main EU competitors like France, Holland, Italy, and Germany. Through harmonisation, the attraction of the UK, purely in low tax rates will be lost and businesses will no longer use the rate of corporation tax in each EU jurisdiction as part of their decision making.

“The UK already has a high cost of living in comparison with some of our EU neighbours. Harmonisation of tax rates will result in companies in Greater Manchester actively looking to base themselves elsewhere to reduce their payroll costs. We believe this is wrong. The UK must be allowed to keep control of its own tax regime in order to remain competitive. Harmonisation of taxes across the EU would have a devastating effect on small and medium sized businesses.”

Mr Patt also said he hopes the government will do more to help young entrepreneurs in the future.

“Entrepreneurs are the lifeblood of the British economy and we should be doing all we can to keep taxes low and increase opportunities for business owners to create more employment. We’re confident David Cameron and his colleagues at Westminster share our view but we need to hear more forceful rejection of the proposals made by the EU.”