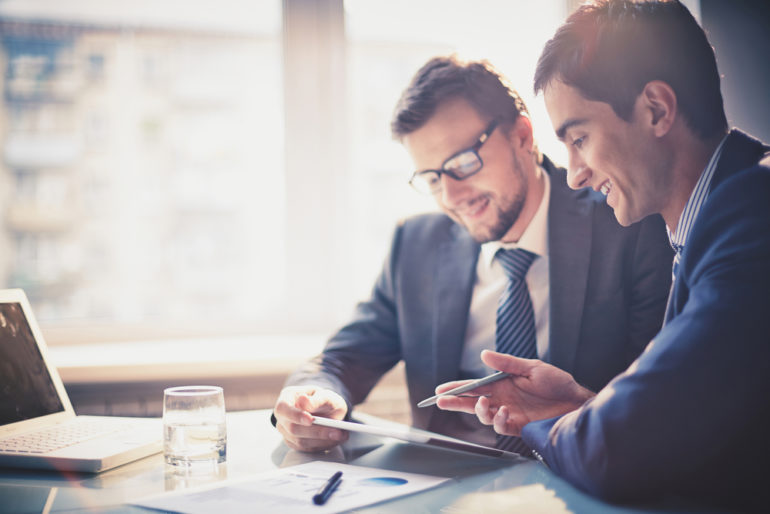 The snap election is just days away, when the nation will decide which political party will lead the country through some of the most important times in the UK’s recent history.

Small businesses are a big focus on this election and will play an important part in the result. Xero’s MD Gary Turner shares his ideal Small Business Manifesto – some of the most important pledges the victorious government need to make to ensure the millions of UK small businesses are supported and continue to thrive, alongside how party manifestos are addressing these areas.

A damage-limiting Brexit for business

We may have voted to leave the European Union, but the resulting deal must be pro-business in order to limit the the effect on the nation’s overall economy. Over 99 per cent of businesses are small or medium sized enterprises, generating 47 per cent of revenue and employing 60 per cent of the workforce. As a combined powerhouse, the future of small business success will dictate the success of our country as a whole, highlighting the importance of protecting business through Brexit.

The Conservatives want a Hard Brexit, taking Britain out of the EU and single market and free trade with Europe. They want to focus on replicating all existing EU free-trade agreements with other countries and pursuing new agreements abroad.

Lib Dems on the other hand are opposing a hard Brexit, wishing to remain in the single market and fighting for a referendum on the actual deal we strike with the EU.

While Labour accepts the Brexit result, they are pledging to put jobs and the economy first when negotiating a new deal.

A solution to the late payment epidemic

Research last year found that over half of UK business owners worry about unpaid invoices, spending 10 per cent of their working day chasing payments on average. These unacceptable statistics affect small business cash flow, one of the biggest triggers of business failure. While the Prompt Payment Code helps to set standards for payment practices, the problem is still rife and must be addressed.

Both Labour and the Conservatives are addressing the issue of late payments. Labour wants to demand all bidders for government contracts pay their own suppliers in 30 days and the Tories are calling for a similar pledge.

Changes to the cost of doing business in the UK

Business rates have been a contentious topic recently, resulting in the Philip Hammond’s U-turn on business rates following the most recent budget announcement. The cost of doing business continues to rise in the UK and needs to become fairer and more affordable to give small businesses the best chance to thrive.

All parties want some sort of reform to corporation tax, and Labour and Lib Dems call for a review and reform of business rates.

Labour want to raise corporation tax overall but reintroduce the small profits rate for companies with annual profits below £300k, along with reforming business rates

Acknowledgement of tech as the future of business

The world is becoming more digital by the day, and the companies and institutions who don’t keep up are in danger of being left behind. It’s vital that parties are addressing this revolution – London currently holds the title as the fintech capital of the world, but with Brexit and other factors looming, the country is at risk of falling behind.

The Liberal Democrats want to build on the success of Tech City, Tech North and the Cambridge tech cluster with a network across the UK acting as incubators for technology companies, as well as committing to build digital skills in the UK and retain coding on the National Curriculum in England.

The Tories want to help digital businesses scale up and grow, but Labour wants to appoint a Digital Ambassador to promote Britain as an attractive place for investment

Entrepreneurs need to feel supported as they start new endeavours, as the success of their business is in the interest of us all as part of the powerhouse driving economic success.

The Lib Dems are the most vocal about their support for small businesses. They want to start a scheme which pays entrepreneurs starting a business with £100 a week for 6 months to support living costs. They also want to increase advice in schools about entrepreneurship and self employment and encourage all schools to participate more with businesses.

HMRC’s desire to completely digitise tax compliance and record keeping with their Making Tax Digital roll-out in 2018 – and the effective unbundling of UK banking and payment services industries – mean that British businesses are about to enter the most significant period of change and uncertainty we’ve seen for several generations. Although the digital roll out will be a challenge for some businesses, it’s an unavoidable step towards a digital future. It’s important that parties recognise that Making Tax Digital needs to happen, while ensuring the impact is minimised from the businesses who will find the transition more challenging.

Labour is the only party to have called out MTD specifically, stating it wants to scrap quarterly tax returns for businesses with an annual turnover of under £85,000

The result on the 8th June will dictate how the country is guided through huge times of change for the country – regardless of the party, small businesses will need to remain at the centre of business decisions to keep the future looking bright for our economy.