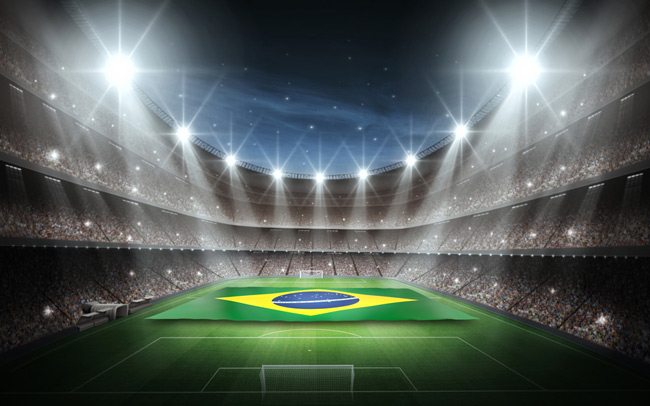 Well.  I don’t know about you, but I found England’s dismal performance at the World Cup embarrassing.  The debate about what went wrong has been raging for a while now, but the fact remains that a bunch of highly-paid, professional sportsmen (who should have had a good chance of winning on paper), massively under-performed.

So, what sales lessons can we learn from the dismal failure?

Sales Lesson No 1 – Motivation Is Crucial

Of course you’ll already know that motivation is crucial to success, whether that’s in sport, in business and particularly in the sales arena.  However it’s motivation on a consistent basis that’s vital to producing good results in sales over a period of time.

Consistent motivation is even more important when it comes to new business activities.  For example if you know you’ve got cold calling, or even follow up calls to do, and you’re not feeling motivated, how likely is it you’ll do the calls you need?  Not very likely.

Alternatively, you may do the task, but in reality you’re just going through the motions, and even through you’ve done your activity it was never going to produce any kind of results for you.  Some people then even use that result to justify saying ‘”old calling just doesn’t work for me” or “I’m no good at that”.

You saw the impact that lack of motivation had on the England team – make sure it’s not happening to you or your team right now!

Sales Lesson No 2 – Don’t Play People Out Of Position

This is one of the biggest lessons to come out of the World Cup.  Not just for football, but for sales as well.

I’ve lost count of the amount of people that have said to me over the past year or so that they’re having to get people who were previously account managers to do new business activities.  When I’ve asked the question “and what training have you put in place to support them in getting the results you need?” there’s usually been an awkward silence.

That means their answer to that is “none”.  How likely are those account managers to succeed?  Not very.  And the more new business the activity is, the less likely they are to do it well.

This is compounded when managers and directors then get non-salespeople involved in the sales process – like marketing making appointment calls, and administrators taking incoming sales enquiries for example.  You aren’t doing any of that in your business, are you?

Sales Lesson No 3 – Be Flexible In Your Approach

Roy Hodgson insisted on sticking to a 4-2-3-1 formation, even when the commentators, the fans, the media and even the players were asking for a different formation!  He again showed his unwillingness to be flexible even when the players complained about being stuck in a boring routine.

Now, putting your thoughts about the players and whether they should just have put up with it or not aside, there is another valuable sales lesson there for us as well.

Whether it’s following up a marketing campaign that isn’t generating results, a sales system or script that is imposed on you by the company, or continuing to do things that aren’t working just because you’ve always done them that way, you need to have flexibility in your approach and consider changing things when the evidence shows that they aren’t working for you.

Also the market has changed for the majority of salespeople over the last few years – are you still using techniques that were developed in the old market, or are you training your team and using newer, more effective ones?

Sales Lesson No 4 – You’ve GOT To Handle Pressure

Another reason (excuse) given by the England team and those involved with it was that fans were piling too much pressure on the team.  Now I don’t know about you, but I’d be of the opinion that handling pressure is part of their job.

In the business world, salespeople, managers and directors do this everyday, so why on earth should footballers be different?

Especially with the pressure of hitting your sales targets and bringing in new business, every salesperson needs the ability to handle pressure, or they’re going to struggle in the role.

Sales Lesson No 5 – Stop Being A Sales Whinger

Now, if you’ve worked with me or trained with me in the past, you’ll know I talk a lot about the sales whingers – salespeople whose only purpose in life appears to be to complain about anything and everything.

One of the key attributes of a sales whinger is that they always blame someone (or something) else for their misfortune – it’s never their own fault.

Now, think about this in respect to the England team, their management and their poor performance.  First of all it was the fault of the heat, because our players weren’t used to it.

So how many things are you and your team blaming their poor performance on right now?  The market?  People’s budgets?  Nobody wants to buy?  The target is unrealistic?

Stop blaming on other things and get thinking about how you can improve your own performance and that of your team.  And then let me know what you come up with