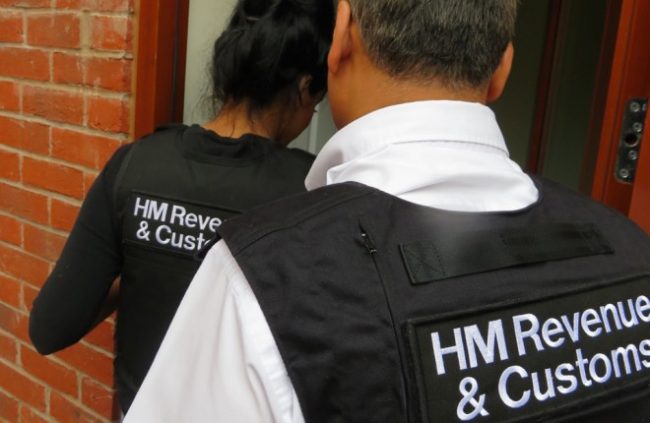 Data published recently has revealed that the number of premises raided by HMRC has risen by 53 per cent in the last five years – and by 28 per cent year-on-year.

Statistics have suggested that the upward trend does not seem to be slowing.

Rufus Ballaster, Partner at City of London law firm, Carter Lemon Camerons LLP, has said that the news epitomises “the age of mistrust”.

He said: “Just a decade ago, HMRC’s statistics of criminal cases brought for non-payment were in the handfuls per year – and now they run in the region of a thousand annually. What is more, the tax authorities have powers of investigation and confiscation which are far more draconian than individuals do in civil disputes.

“The ‘authorities’ operate on a basis of mistrust – they are hunting down the cheats and there is a perceived need to punish bad behaviour severely, so as to ‘encourage the others’ to pay up,” he added.

Ballaster even went as far as to question the concept of “self-assessment” in UK tax law.

He said that he fully supported HMRC acting in the public interest, but that individual and business taxpayers should, under the concept of self-assessment, be entitled to “be heard fully and fairly” in situations where any significant doubt arises.

“Taxpayers should, and the vast majority of us do, file returns self-assessing the tax we ought to pay and making our payments accordingly. It is acknowledged that the proper functioning of the state requires taxes to be paid, and that proper behaviour of citizens requires frank disclosure and prompt payment in accordance with the law.

“Increasingly, however, we live in a country of mistrust and set piece battles with allegations by HMRC of tax avoidance ‘losing billions to the public purse’ on the one hand, and protests from people and corporations that they pay ‘what is properly due’ on the other – so what is the truth here?”

Ballaster added: “If certain tax payments are properly due and the taxpayer has mis-disclosed facts, or failed to file honest returns, HMRC is behaving in the public interest and we should defend its actions.

“If, however, there is any doubt whatsoever about the position, it is the tax payer – and not the state – who should be heard fully and fairly before being pilloried for ‘tax evasion’”.