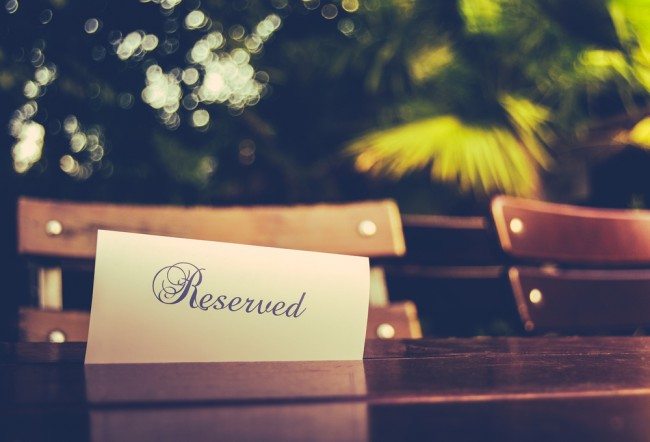 That’s according to some new research by Royal Holloway University, which reckons that common people like me just ain’t posh enough to get into supposedly middle-class professions such as law and accountancy.

I think that’s pretty ironic since they’re not interested in what comes out of my mouth or any amount of aptitude I might have for these occupations, but they have a completely different attitude towards what’s in my wallet!

Carried out by the university on behalf of the Social Mobility and Child Poverty Commission, the study reveals a stark truth about the social divisions that are being perpetuated by some employers, knock the wind out of the sails of some aspirational young people and, ultimately, damage our economy by discounting talented candidates before they even have a chance to apply.

The study found that, despite attempts to improve social inclusion over the past 10 to 15 years, elite firms continue to be heavily dominated by people from privileged social backgrounds. And that such firms are, ‘systematically excluding bright working-class applicants’ from their workforces.

Not a week goes past when I don’t get a dozen emails and phone calls from financial consultants, lawyers, accountants, and other well-spoken spivs trying to relieve me of some of my hard-earned cash.

Usually my attitude to this kind of thing is to ignore it and stick to my mantra that if you work hard in whatever you do you will succeed. But listen to the Public School accents floating across City bars and restaurants of a lunchtime and evidence that this isn’t exactly true is in abundance for all to hear.

Don’t get me wrong, I have no beef with people whose families can afford £30,000 a year per child to go to the right school; quite the opposite in fact. I believe in aspiration. But something has got to be rotten when we preach equality so publicly, but in private commit such terrible prejudices, and compound them, generation after generation.

And that brings me onto my most hated ‘Blairite’ policy of ‘university at all costs’, where good kids were brainwashed into believing that university would lead to a good job and career, by the same people who, once they graduated, blocked them from getting the very jobs they had dangled in front of them in the first place.

Sometimes it’s hard to believe we live in a meritocracy!