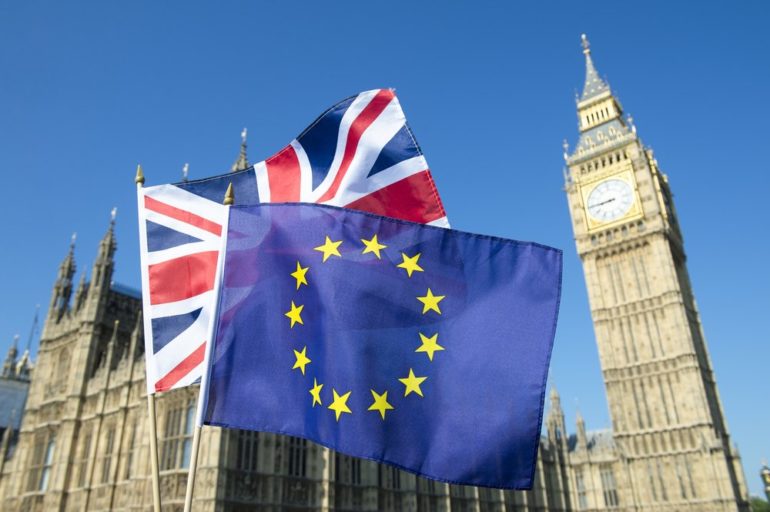 With Prime Minister Theresa May’s government teetering on the edge ahead of a crucial House of Commons vote on the proposed Brexit deal, Gbenga Ibikunle, Senior Lecturer in Financial Markets at the University of Edinburgh Business School, believes a Brexit reversal holds the best outcome for the UK economy:

“The proposed Brexit deal provides certainty, which should rein in Brexit-induced volatility in asset valuations in the short-term. This can only be good for British markets, the economy and the city of London – at least for a while. However, a U-turn on Brexit would ultimately provide the best way forward for British businesses.

“The deal, if passed through the relevant channels, means the UK would remain in its current state of affairs until December 2020, which implies that while we are in theory leaving the EU, there is equivalence in our laws and the EU’s. This should be good for business and general market confidence.

Under such conditions, I would not expect significant disruptions of any kind to critical supply chains – and perhaps the movement of city jobs to European financial hubs would subside while we await what our future relationship with the EU would look like. This should become clear before December 2020.

“However, we have already seen very sharp divides in how well UK-focused stocks are performing when compared to non-UK-focused stocks. This can’t be explained by GBP fluctuations alone – the outlook for the future of the UK economy is bleak, given that outside of the EU, we will be at the mercy of new trading partners who are aware of how desperate we are to strike deals. We are bound to be at the wrong end of tariff-rate quotas (TRQs)/World Trade Organisation (WTO) negotiations as we would be forced to offer generous quotas to future trading partners such as New Zealand and Australia in order to secure good deals.

This means that critical sectors, like agriculture, may suffer and our economy will weaken. It is likely that this will be only in the medium term given the resilience of the UK economy, but should we become beset with an exogenous shock, say a global financial crisis, it may persist far longer.

Ultimately, a NO BREXIT deal is the best deal that British businesses can hope for.”